The Ecstar Suzuki team is the revelation of the 2020 MotoGP season, thanks to results scored by both Alex Rins – winner at Aragòn - and Joan Mir – the current championship leader. The Spanish duo and a blue and silver GSX-RR are proving to be a sure thing, at practically every track.

So how has the Hamamatsu manufacturer got to where to is? With hard work during testing and race weekends of course. But it’s not only sheer effort that determines the final package. Beyond the material, there is the substance, or rather the 'brain' of those who control the ranks of this tight-knit squad.

His name is Davide Brivio. A native of Brianza with a passion for motorcycling, he knows exactly what’s going on in the paddock. Sometimes quiet, sometimes emphatic, he has very clear ideas and concepts, which he often expresses in a low voice. Thanks to him, and with him, Suzuki has experienced a rebirth since returning to the top class. 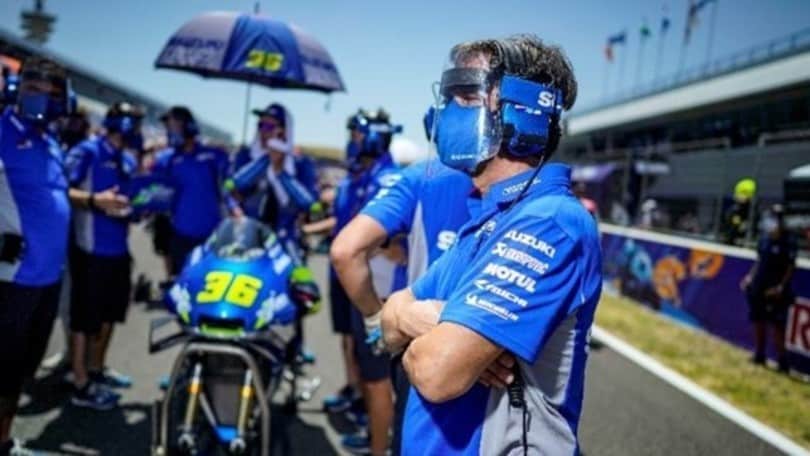 Davide made various ‘attacks’ on Valentino. Here are just a couple. Brivio went to Ibiza where the champion was enjoying some downtime between one race and the next: "We want you with us, come to Yamaha” the man told the boy.

Or the (secret) night-time meetings in the MotoGP paddock: "You see? This is the M1. Nice, eh? It could go even faster with you". This kind of thing helped bring number 46 on board with Yamaha, Davide soon taking charge of managing Valentino. 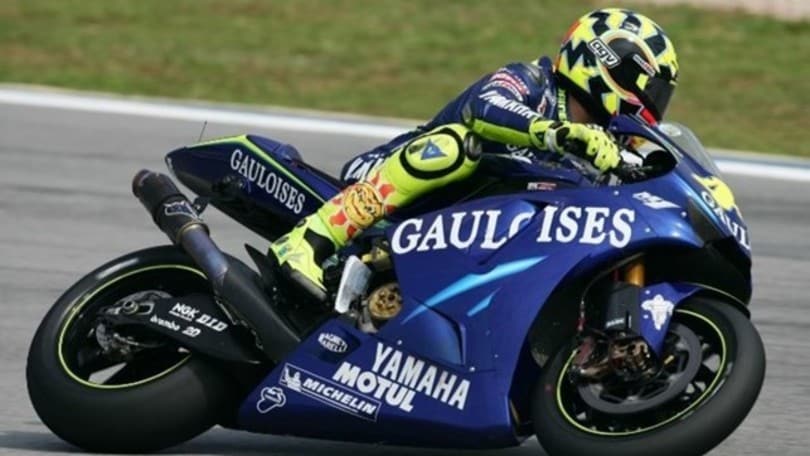 When Suzuki began planning its return to the world championship, it turned to Davide who, brick by brick, built a wall that remains erect, solid and has further room to grow. From the first win at the hands of Maverick Vinales to Joan Mir’s leadership, the recipe has been work, work, and more work. A true Brianza man.

SBK origins and a lost title that still hurts

Gerno di Lesmo is just a stone’s throw from Brivio’s hometown. It was at Yamaha that a young Davide steered the Superbike project, a category in which he acted as helmsman for the team that – in 2000 alone – just missed out on the title with Noriyuki Haga. 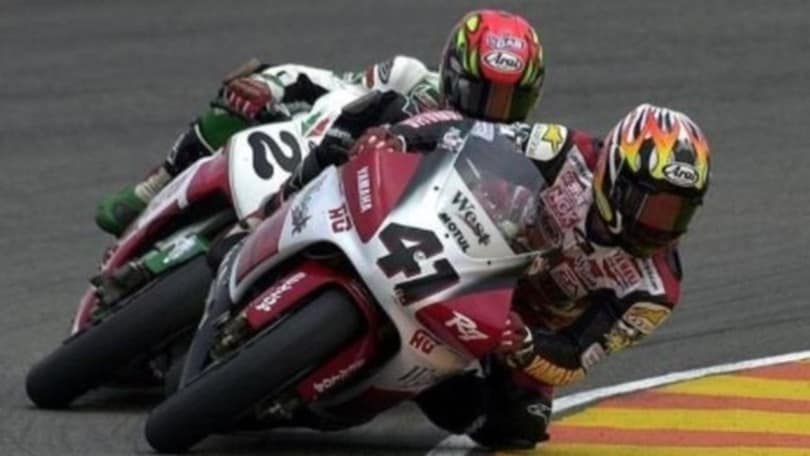 The Japanese rider was as strong Colin Edwards, sometimes stronger. But it was doping, and a subsequent disqualification, that caused number 41 to miss out on (or at least come close to touching) the title trophy. Nori was supported by the Brivio brothers, who shared in both his joy and his pain.

Yamaha was unable to score the ultimate victory in SBK with the Brivio brothers, but then along came a Milan native, now with the MotoGP Monster Energy team. His name? Massimo Meregalli and it was he who managed Texan Ben Spies, 2009 world champion with the factory R1. Maio and Silvano Galbusera then moved over to the GP paddock, but that’s another story.

MotoGP European GP, Quartararo: “The toughest day of my career”

MotoGP Europe GP, Quartararo: “The toughest day of my career”