Coach Poggiali and his tips for winning a championship: “Consistency is key” 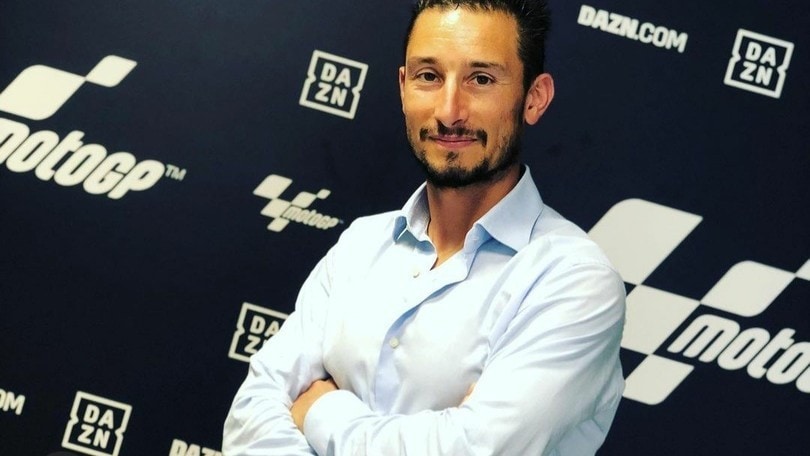 The two-time champ uses Marc Marquez as an example: “In the first race he proved fast but one small mistake was enough to ruin his season”

The MotoGP World Championship is coming to an end, the final race of the 2020 season set to run this Sunday at Portimao, but the Moto3 and Moto2 titles are still to be assigned.

What goes through a rider’s head at a time like this? And, above all, what do they need to focus on? We put these questions to a stand-out coach, none other than two-time world champion Manuel Poggiali.

The role of coach

Firstly, Poggiali gives us an idea as to the role of the coach: “There are different sides to the role. We talk to the rider, and need to be clear in what we see, giving the rider only what he really needs. To do so, it’s useful to have been a rider, because in this way you have experience that helps you understand certain situations. A coach must also be good at managing emotions, as the rider is the one most affected in this regard. The work is done at the track but also at home, to understand what worked less well. The figure of assistant at the track is also important, as they bring various elements to the garage that can be useful in terms of achieving results”.

Sensitivity, the most important factor

So what advice would you give a rider who’s fighting for the title, like Tony Arbolino for example?

“There are many aspects to consider, from a technical, operational and emotional point of view. Let’s say that the riders fighting for a title usually have a package that works well, but the emotional aspects are not to be underestimated. When I was battling for the title, I struggled to sleep for instance. The team and rider need to be good at managing the tension, trying to carry on as normally as possible”.

Word of the day: consistency

But a coach can also be useful in cases where a title dream has gone up in smoke, like for Celestino Vietti Ramus: “Only one person can win the title – explains Poggiali – When you start to realise you have a chance to win the title, many emotions well up. Sometimes, emotions play nasty tricks on you but this isn’t always the case, and you might suffer a crash for reasons unrelated to you. You need to be good at coping with defeat, reflecting on what worked less well and then starting over from there. In the end, what wins you the championship is consistency, as making less mistakes than the others is always key. If we want to cite an example, look at Marc Marquez. In the first race he proved very fast but then all it took was one small mistake, perhaps not even of his own doing, perhaps a technical problem, to ruin a season, we hope no more than a season”.

“Bagnaia is a world champ, he knows what it takes”

Lastly, we asked Manuel whether, in the case of Fabio Quartararo and Francesco Bagnaia, the pressure they found themselves under may have influenced them: “As for Quartararo, I think the rider found himself having to handle a kind of pressure that he’s not used to, while this wasn’t the case for Francesco Bagnaia. Francesco’s a world champion and knows exactly what it takes to win. I think these two riders have had different problems this season. They’ve gone from some excellent races to some less encouraging ones. The problem partly has to do with them having taken a wrong turn or something that didn’t work properly, and I’m referring mainly to Quartararo. It’s important to be able to perform well even in different conditions”.