Reading these words, we ask you to remember one important fact. Based on indisputable facts and figures, this article critiques the world’s largest motorcycle manufacturer: Honda. With its dedicated HRC department, the Tokyo giant is the most powerful force in the championship and, as a result, in considering the pomp and evaluating the current situation, any judgment should be made while remembering that that we’re talking about the company that has, is, and would do anything to win in MotoGP.

Clearly, its 2020 “moves” haven’t had reassuring effects. This is evident in the standings and on the dissatisfied faces of the Japanese engineers. Not to mention the bosses who, coronavirus or not, have made more than one trip from the Orient to the Old Continent. 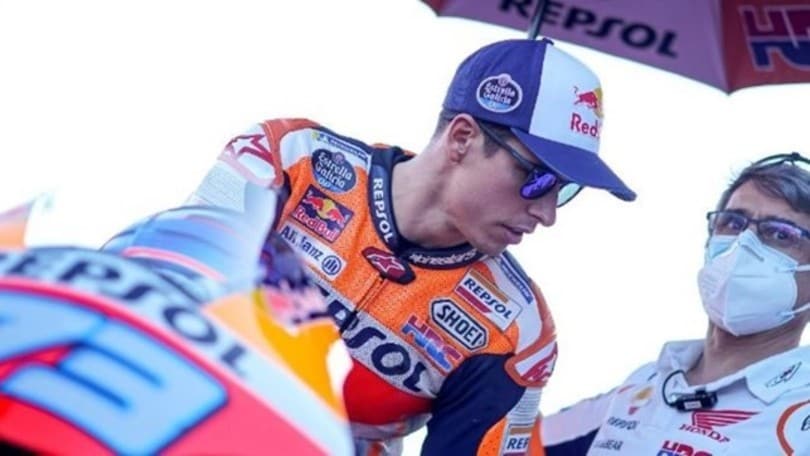 Europe is the historic heart of the world championship. It is from here that everything is transported around the world. Conquering the world - this is the mission for the Golden Wing, capable of flights of fancy when developing a technical project, but in confusion when it comes to the riders’ market.

With no Marc Marquez, the RC213 V bikes on track have failed to scare their rivals. Aside from two podiums for Alex, the eight-time champ’s brother, there’s been little else. Takaaki Nakagami looked as if he might be the team's Samurai (although we didn’t truly believe it ourselves) but instead he’s proved to be a good sidekick, an honest worker.

Cal Crutchlow, already close to retiring early on in the season, has been unlucky, sustaining various injuries. Stefan Bradl, rather than focusing on moving up the standings, concentrated on testing development parts. And who’s left? If we’ve forgotten someone, do let us know in the comments.

No, it looks like we’ve covered everyone. Without its main player, team Repsol has fumbled around in the dark. The satellite teams have done what they could, satellites hoping for a miracle to arrive in their orbit.

Zero miracles and zero wins. Something that Honda hasn’t experienced in the top class since… hang on while we check Wikipedia. Since 1981, because in 1982 Freddie Spencer flew the flag for the brand and scored three titles across the 500 and 250 classes. It’s only right to highlight, also in ’82, the achievements of Katazuki Katayama, a rider who refused to play ‘sidekick’.

When the results listed are zeros, the total remains… zero. Zeros can't be added together or multipled. And so here’s the statistic. The last time the Tokyo manufacturer – or one of its teams - cited a “zero” (#zero#) in the reigning class was in 1981, also due to the reorganisation of its commitment to racing. When HRC entered, things changed and this is where the problems began.

Honda Marc-dependent? It was with Valentino too

Remember? When Rossi moved from Honda to Yamaha, chaos reigned within the factory team, in terms of its competitiveness, image, development and… trophies to display on the wall.

HRC was so “Rossi dependent” that, with number 46 gone, it struggled to get back on its feet. Aside from a few flashes of inspiration here and there, the giant was forced to wait until 2006, the year Nicky Hayden triumphed. And then nothing until Casey Stoner, in 2011.

Having turned down a 2013 contract, the Australian left Honda and then another phenomenon came along. 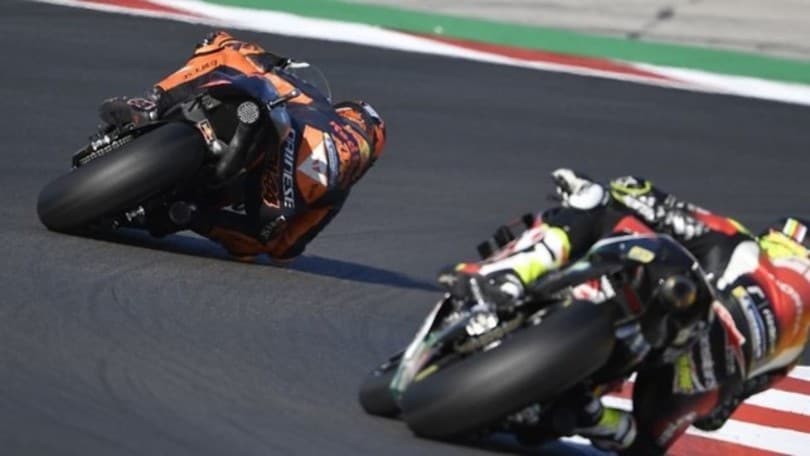 We’re talking about Marc Marquez, the “Valentino II” of team Repsol. Only the number 93 rider has been able to bring home world titles and, this year, Honda has failed to clock up even one win in his absence.

In the knowledge that Marc might not return (although we hope the opposite is true), the dreams of the most extravagant and powerful team in the paddock rest on the shoulders of Pol Espargarò, a Moto2 champion and experienced MotoGP rider, although he’s scored no wins with KTM. Can the younger of the Spanish brothers solve the problems relating to the zeros?!

MotoGP, Honda at a juncture: who will replace Marc Marquez?

Moto2, Baldassarri: a return to Forward Racing after a tough 2020