The four stars of this breath-taking season didn’t let us relax for a second, not even at the final round, where the standings remained uncertain until the very last corner.

But once across the line, history was written, and Enea was crowned World Champion. Incredulous as to what he had done, the Italian has achieved exactly what a rider with a wrist like his deserves.

Despite the package being objectively inferior to those of top teams in the intermediate class, the Italian Italtrans squad, along with its rider, set itself big goals over the last two years. The efforts and sacrifices of the group, headed up by Giovanni Sandi, finally paid off when both the bike and Enea started to grow.

A championship won with intelligence, professionalism and commitment. Only one zero for Enea, at the Austrian GP, and an eleventh place-finish at LeMans, but these were his only 'lows' this season.

In an unusual, short championship like this, it was essential for Enea to consistently score points. A regular fixture in the top ten, with seven podiums, including three wins (Andalusia, Brno and Misano), Enea showed himself to be a real rider, a mature rider, focused solely on performance. A behaviour that proved successful, as Enea sometimes settled for solid points rather than taking unnecessary risks, even when the podium appeared within reach.

He did take a few risks though, but these were well calculated. Like Marc Marquez, in fact, Enea too has learned to save what look like inevitable crashes, further confirming his immense talent. 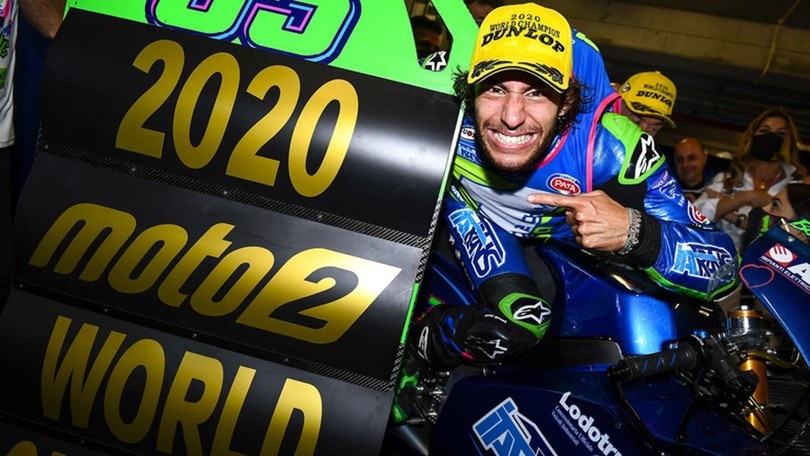 Many thought he was done after five years in Moto3 in which he missed out on the title more than once, but Enea has truly stepped up this year, securing himself the title.

His 2019 debut season in the intermediate class was already a very promising one, Enea demonstrating his consistency and speed to reach podium positions, but it wasn’t until this season that he really showed the world his stuff, laying the foundations for a path that will lead him to the reigning class after taking the crown in one of the most hard-fought championships of recent years. No mean feat. 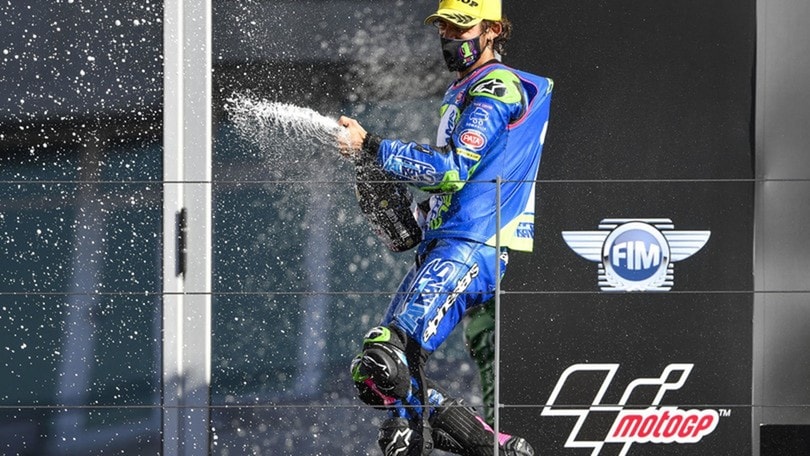 A mature rider, MotoGP awaits him with open arms

After Morbidelli (runner-up at the end of a breath-taking 2020 season) and Bagnaia, Bastianini is the third Italian to move up to the reigning class as Moto2 champion. Next year, alongside Luca Marini, his main rival in this year’s championship, he will ride the Esponsorama Ducati and can finally compete in the top class, a huge prize for “Bestia”.

2021 is bound to be a year of further growth for the Italian and we can no doubt expect great things from him aboard team Esponsorama’s red bike. In the meantime, dear Enea, enjoy this victory, you deserved it.

MotoGP, Rivola: “If Savadori continues to surprise us, we might think about it…”

Moto2, who will win? The pros and cons of Marco Bezzecchi

Moto2, a four-way battle in Portugal: here are the combinations for title glory