Franco Morbidelli’s 2020 season began with a strong desire to make up for a 2019 that saw him overshadowed by team-mate Fabio Quartararo. This year the two riders swapped roles, the Italo-Brazilian finishing as championship runner-up and the first Yamaha rider in the standings despite him having the ‘oldest’ M1 on track. But this result is fruit of significant work as well a great relationship with crew chief, Ramon Forcada.

Before the season, “Franky” often said that he had worked really hard over the winter and that the motivation behind this perfect preparation came down to his rivalry with Quartararo. Although he had a good 2019 season, he couldn’t match that of the Frenchman, the rookie scoring seven podiums, including five second-place finishes and regular battles with Marc Marquez for the win.

Four months later, we can say that Franco was right, the final standings speaking for themselves. Having worked hard behind the scenes, both on himself and with his team, “Morbido” took to the tracks determined to show us the best version of himself, and that’s exactly what he has done. 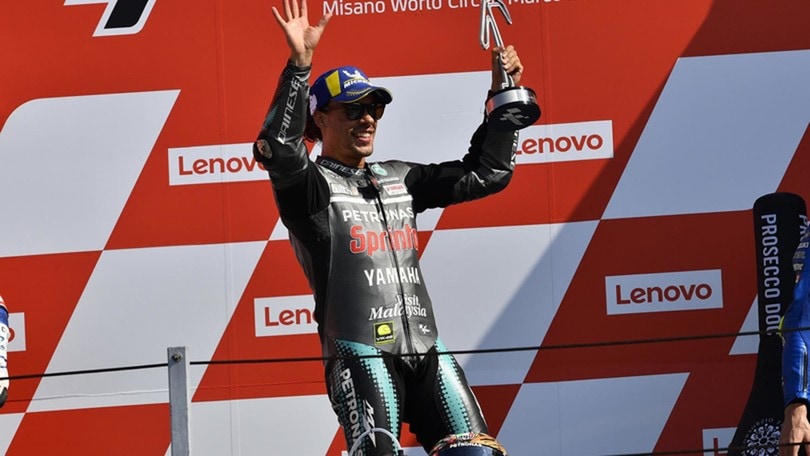 Fifth place at Jerez marked a positive start for the Italo-Brazilian but then bad luck stepped in just a week later, eliminating his chances of a podium due a technical fault. But Franco was soon smiling again when he achieved his dream of winning a MotoGP race, and at home track Misano no less. It was a clear win too, his rivals unable to respond. For the first time, the 25-year old really showed his stuff and put his first stamp on the reigning class.

He repeated the feat at Aragon and Valencia, matching his team-mate Quartararo for the most race wins of the season (three), but thanks to his hard work and incredible rapport with crew chief Ramon Forcada, he became the only Yamaha rider to reach the championship podium, sandwiched between Suzuki riders Joan Mir and Alex Rins. And all with the only 2019 Yamaha M1 in the field, the rider closing 26 points ahead of the second Yamaha rider, Maverick Vinales, sixth overall. Meanwhile the Frenchman gradually exited the stage, also due to a few too many mistakes, a little bad luck and perhaps an inability to manage pressure. 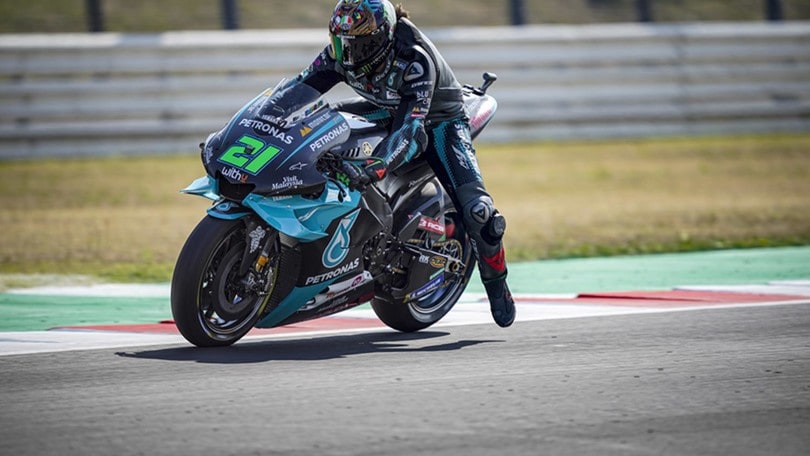 At the start of the year, few would have bet on Franco as potential 2020 runner-up. And yet the former Moto2 champ has been able to beat the odds and show Yamaha his real worth despite not have the latest material at his disposal. He deserved to finish among the frontrunners and will surely start 2021 as one of the favourites for the title. Up at the sharp end, exactly where he knows how to be.

MotoGP, Rivola: “If Savadori continues to surprise us, we might think about it…”