Tuesday 1 December is the date Marc Marquez’s career might take a new direction. According to Spanish paper El Pais, it is on that day that the Spaniard and his team will decide whether to go ahead with a third surgery on his right arm or not.

As soon as the idea of a possible third surgery made the news, roughly one month ago, Honda and team principal Alberto Puig denied the rumour, but perhaps there was always some truth in it. The fact is that Marc Marquez’s right arm is not healing as it should and there is now a bone calcification issue that might require a third surgery. The third in six months, after some obvious errors in judgment following the Spaniard’s accident during the season opener at Jerez.

Spanish paper AS has interviewed Hector Martin, communications director for HRC, who stated: “Marc is considering various medical options. He doesn’t deny that he might undergo further surgery, that could happen, but nothing is certain right now.”

MotoGP, Dr. Costa: “Marquez should have had a transplant earlier” 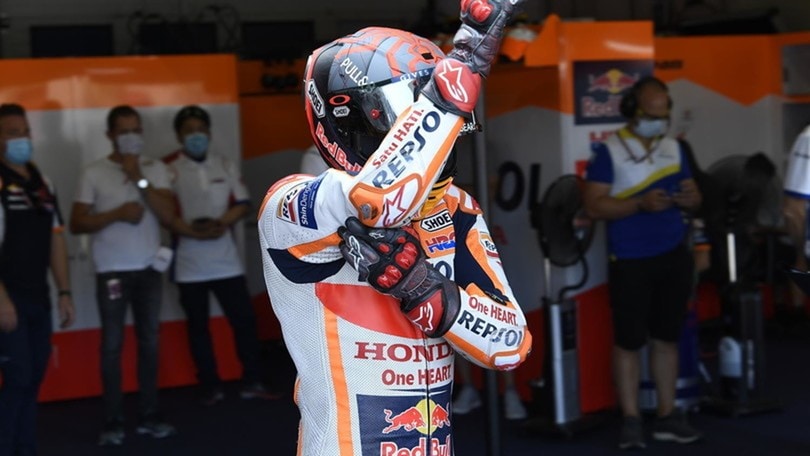 What would an operation involve?

If the eight-time champ does undergo surgery, this would mean a further six months’ recovery time before he’s able to get back on his bike. So no pre-season testing in February, and he could also miss the beginning of the racing season, if this were to commence in March. The important thing is that Marc’s arm fully heals so that he can return to the track as Marc Marquez.

Moto2, Di Giannantonio ready to start over in 2021