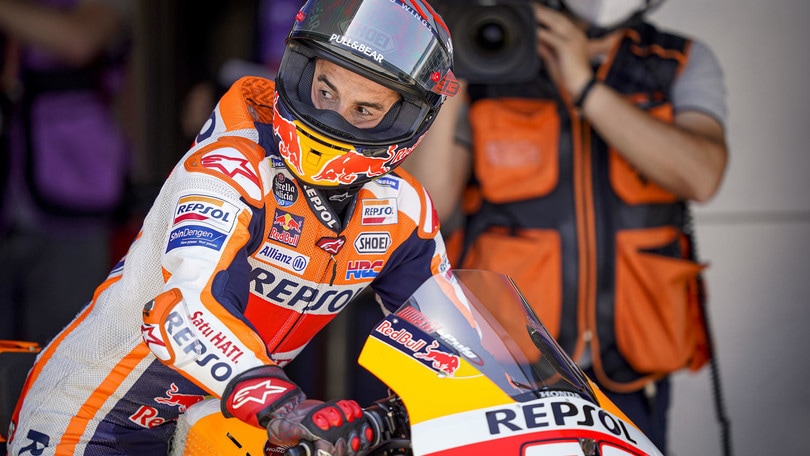 A third surgery appears imminent for the Honda rider in order to ensure that he can fully heal from his injury. Might the 2021 season be at risk?

The news that had been circulating for a while now appears confirmed. As reported by Sky Sport MotoGP, Marc Marquez may undergo a third surgery in the next few hours in order to be back in shape for 2021. The operation has been scheduled quickly, considering that the recovery time following a bone transplant theoretically exceeds three months.

One headache after another

This morning Marc Marquez was at the Ruber international hospital in Madrid to discuss his case with a team of experts. This led to the decision to proceed with surgery, which may happen already in the coming hours.

Following his crash in the first race at Jerez, the Honda rider underwent a first surgery in which his fractured humerus was fixed with a plate. The unexpected decision to return to the track and excessive training soon saw Marquez return to the operating theatre when the plate failed.

His recovery has not gone as planned though, and despite Marc's best efforts, something has not worked.

Hence the decision to operate on Marc’s arm for the third time. This should serve as a definitive solution, also because the type of operation will be more complex and require a longer recovery time that could exceed three months. If this were the case, the Honda rider would miss the start of the 2021 season or, in the worst case scenario, most of the championship.