Having triumphed during the 2020 season, Joan Mir brought the world title home to Suzuki. They hadn’t celebrated such success in Hamamatsu for exactly twenty years, since American rider Kenny Roberts and Garry Taylor’s team won the 500 championship, characterised by two-stroke engines.

In the current four-stroke reigning class, Davide Brivio’s Ecstar team has shown to be the most balanced. The Majorcan rider and his team-mate Alex Rins have a relaxed, harmonious relationship as they work towards the same goal: achieving the number 1 plate to affix to what is perhaps not the quickest or most powerful bike on the grid, but rather the best exploited. The GSX-RR.

Will Joan tell the world he’s the best or will he keep his #36? What is certain is that the 23-year old will have to defend himself against many rivals who are ready to beat him this coming season.

But his most dangerous rival is on the inside. Namely, 25-year old Rins, a rider who had to deal with a serious injury this season. Without that, he might well have done better than third overall.

Same number of wins, double the podiums for Mir and 3 “zeros” apiece 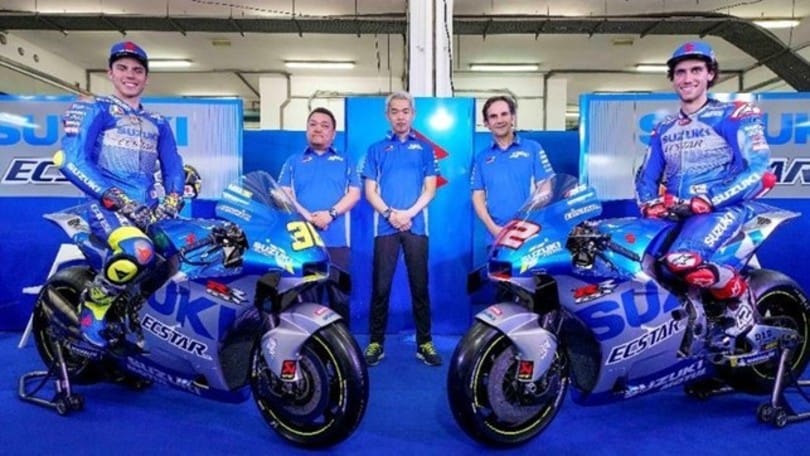 Joan and Alex scored one win each, at Valencia and Aragón respectively. Not a lot, if we compare this with the three wins of Franco Morbidelli and Fabio Quartararo, who placed second and eighth overall.

Yet despite the Suzuki riders reaching the top step just twice, Mir’s performance in terms of podiums gave him a distinct advantage, the youngster achieving six, while the more expert Rins scored three. This was the first difference in terms of the overall result.

They both suffered the same number of ‘zeros’. Three. For #42, the problems came at Jerez, Austria and France, while the current champion suffered at Jerez, Brno and Portimao. During such a short and intense season, every result made a difference.

There could well be many, and so we apologise for those we don’t mention. But let’s look at the most likely contenders. Quartararo, because he’s moving to the factory Yamaha team and will (hopefully) have learned from his mistakes. Maverick Vinales, because he wants to beat his French team-mate at all costs.

Pol Espargarò, perhaps. The Spaniard will line up with HRC, but he will have to get to grips with the ‘strange’ RC 213V, while the team awaits the return of Marc Marquez. As the eight-time champ’s recovery time remains an unknown, his candidacy for the title looks to be a mirage.

Jack Miller will be wearing factory Ducati colours for the first time and, as he himself has said, he’s aiming high. Morbidelli, why not?! Franco missed out on this year’s title by just three points. And who knows, without the Stiria racing incident, the outcome may have been very different.

Valentino Rossi, more a no than a yes. Or rather, it would be great to see him out front again and he too hopes for this. Otherwise, he would have stopped. And then there’s Miguel Oliveira and Brad Binder, or rather the KTM duo who already tasted success in 2020 and are looking for that step up in quality. Meanwhile, Danilo Petrucci is in the same boat as Pol Espargarò and will need to understand, acclimatise, and try. 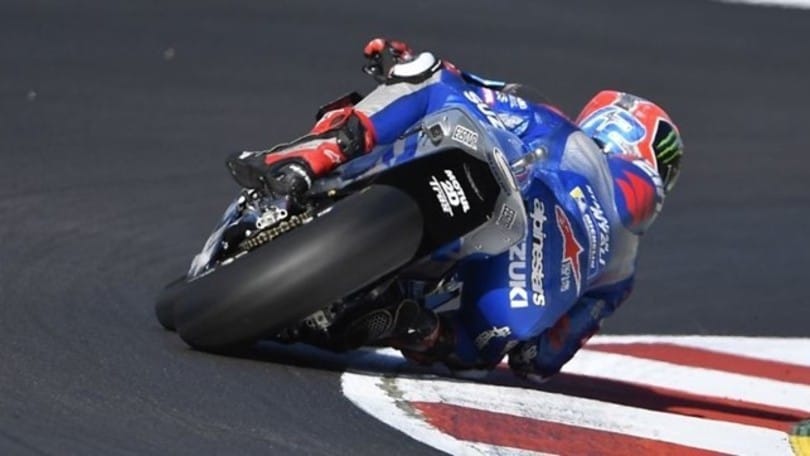 Alex already knows it all very well, from the manufacturer to the bike, team, technicians and even his team-mate. We repeat that (perhaps) without the injuries he sustained at Jerez, the resulting DNF and the recovery time, Rins could have done more in 2020. In fact, he would certainly have done more.

The Catalan knows Suzuki’s strengths and weaknesses, in terms of the project and mentality, and the same goes for Mir. Rins knows how to deal with Joan and won’t have to study him, instead focusing on his other rivals. Yes, Alex Rins knows it’s possible to win the MotoGP championship with Suzuki.

It won’t be easy for Davide Brivio to manage such a high-level in-house rivalry, or actually, it will be easy. Because every team manager would like to have this kind of ‘abundancy issue’. We can’t wait for the season to begin.

Moto2, Augusto Fernandez: “I didn't expect to suffer so much”

MotoGP: while awaiting winter testing, the riders have fun... with Ohvale

MotoGP, exclusive, Crutchlow: “No one can replicate what Marquez does”