In an interview for the MotoStarr podcast, four-time 500 world champion Eddie Lawson has drawn an interesting parallel between the reigning class of his day and today’s MotoGP.

"I always watch MotoGP, it’s a great show. In a certain sense, it now follows the F1, which is a pity”, explains Lawson. "There are too many investigations, they’re always having to look into whether someone has made contact with another rider or ridden outside the track limits… In our day, that didn’t happen, we just thought about racing”.

"Sometimes riders would make contact, that’s what happens when you race. I’d like it to go less in the direction of F1. I’m a fan of F1, but not of all the investigations”.

"The rider alone controlled the bike" 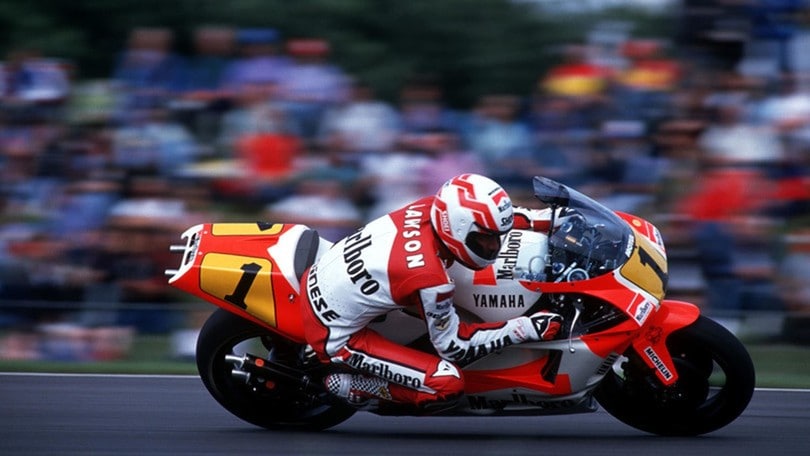 The former American rider recalls the issues he faced when moving to the reigning class: “Riding a 500 was really tough. Today I think you could jump from the Moto3 to the MotoGP and be close. The riders with class will always prevail, but it’s easy to get close to the top".

“In my day it was hard. You needed a year to learn to ride the 500, whether you were Kevin Schwantz, Wayne Rainey, Gardner or Doohan. We had a 3000 rev range available and only you could control it. I liked it".

Words that express a nostalgia for the two strokes and tell of a different type of racing from what we have now, but one that has nevertheless been able to adapt to technological progress.

Moto2, Augusto Fernandez: “I didn't expect to suffer so much”