Marc Marquez is still living his ordeal and who knows when it will end. From the Jerez injury to the latest surgery, a lot has been going on and the eight-time champion’s career is still at risk, in that we still don’t know when and how the Spanish rider will return to MotoGP – although we hope he is able to of course.

So who is responsible for his lengthy absence? The (double) mistake of the first 2020 GP was the result of a move by #93 himself, keen to catch Fabio Quartararo, the eventual winner of the race. His tumble, injury and the points he lost ‘pushed’ Marc and his entourage to anticipate his return, and from there, the problem became disastrous and has been the subject of infinite debate.

The opinion of lawyer Federica Costa 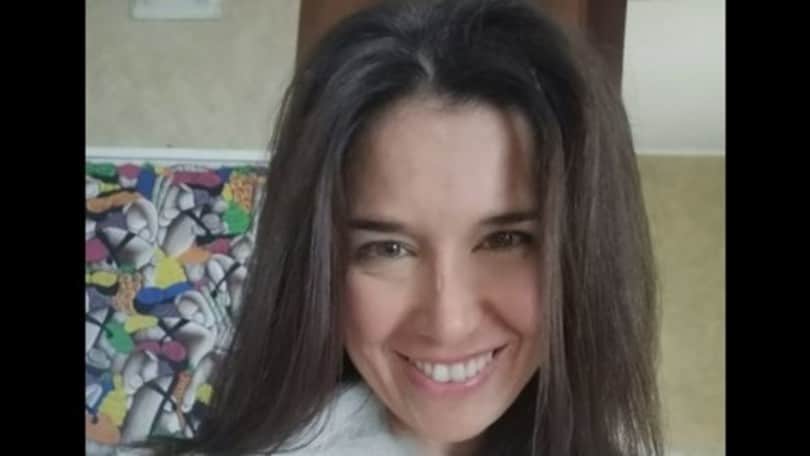 Today’s opinion is offered by lawyer Federica Costa, who has provided us with useful insight on several occasions already: “As we know - she begins - Marquez wasn’t able to cope with the extreme pain, which meant he had to give in to a human and perfectly understandable recovery period. Additional surgeries were then carried out in an attempt to get him back in the saddle ahead of time. Attempts that proved far from fortuitous, as first the rider had to undergo successive surgeries, throwing away his 2020 season and missing out on the chance to defend his world title. And now his full physical recovery is in doubt, as is the 2021 season, in the sense that we don’t yet have a date for when Marc will be able to return to competition”.

How should the blame be attributed?

“The pain aside, the rider tried to continue racing. Understandable behaviour. But it’s clear that ‘someone’ above his head made this possible, declaring him ‘fit’, or rather capable to returning to the championship. My first thought goes to those involved in the first surgery and those who agreed to the rider’s immediate return to the track. This return was far too hasty and, in my opinion, the ensuing disaster was the result of repeated wrong decisions… and it seems my opinion is shared”.

Can we name names?

“Three names have been cited in connected with the negligence: doctor Mir, the surgeon; Angel Charte, who is responsible for medical services at Dorna, and team manager Alberto Puig. I’m not a doctor, but the post-surgery diagnosis relating to the decision to allow the rider to return to the track just four days after the operation was, in my opinion, a sign of real carelessness. For his third operation, Marc abandoned the team headed up by doctor Xavier Mir and the Dexeus university hospital in Barcelona, and Alzamora has hinted that the lengthy recovery time has been the result of improper paths taken from the start".

In listening to Costa, it sounds as if those responsible are the very people who pushed Marc to return: "I think the main responsibility lies with the medical team and those who were in agreement and considered the rider fit to return to the track. To date, and based on what I know, I don’t want to place any specific blame with Puig. Unfortunately, I see it as having more to do with profit than a lack of professionalism, and the person paying is the rider, first and foremost, as well as the team and its sponsors who, aside from the pandemic, have been penalised by a lack of visibility due to the absence of their champion, the Repsol Honda team's linchpin”.

“The team and rider might seek damages from these specialists for the sole fact that they made inopportune decisions, causing the rider to lose an entire season and compromising the upcoming seaosn. Bear in mind that, generally, there is medical responsibility where there is a causal connection between the damage to the physical or mental health of a patient and the conduct of the health worker, whether operating individually or as part of a team, who intervenes with regard to a given pathology or its possible onset.” 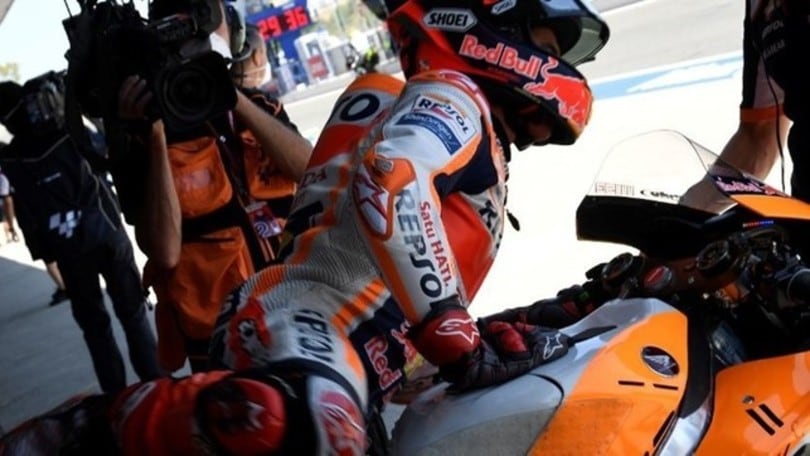 What does Italian law dictate?

"Conduct can be commissive or omissive. According to Italian law, when the individual being treated suffers personal injury as a result of the conduct in question, the doctor must respond to claims of professional behaviour that might be either negligent (or rather superficiality or carelessness), rash (or rather hasty or reckless behaviour on the part of the doctor who, despite being aware of the risks for the patient, decided to go ahead anyway), or involves incompetence (or rather improper professional preparation due to the doctor’s ineptitude, insufficient technical knowledge or specific inexperience). And be careful, because the doctor’s mistake may come during the diagnostic, prognostic or therapeutic phase. Then there is also specific blame which consists in the violation of norms that the doctor cannot ignore and, to be honest, I hope that’s not relevant here. What has happened might well have to do with carelessness on the one hand, and negligence on the other”.

MotoGP, Cal Crutchlow: “No one can replicate what Marquez does”

Lawyer Federica and Doctor Claudio might share a surname, but they are not related in any way. And so Federica’s opinion is impartial: “Thanks for clearing that up (she laughs). In recent months I’ve read Doctor Costa’s statements closely, and he was worried about pseudoarthrosis, or rather the delayed healing of the bone, which led to the need for a third operation on the rider’s right humerus. According to Doctor Costa, it would appear that various errors led to the need for a third surgery - firstly, the decision to insert a plate rather than an intramedullary nail, and so that has to do with the first operation. And then they didn’t take immediate action to apply any external fixers once they realised the bone wasn’t healing. And then the rider pushed too hard, too soon, which of course caused immediate issues”.

Moto3, qualifying chaos continues, is Superpole the only solution?

MotoGP: Rossi teases his girlfriend and the picture goes viral

MotoGP: Japan in a state of emergency, repercussions for the Sepang test?

MotoGP, the future of Suzuki: Pablo Nieto a possible replacement for Brivio

Aprilia and the lure of the WorldSBK (fans)