Every year the manufacturers line up at the first race of the GP season with the aim of beating the competition and finishing the year on the top of the world with the riders’ title all sewn up.

Something Ducati hasn’t experienced since 2007, the only time it was able to make the difference during the eighteen championships in which it has competed. 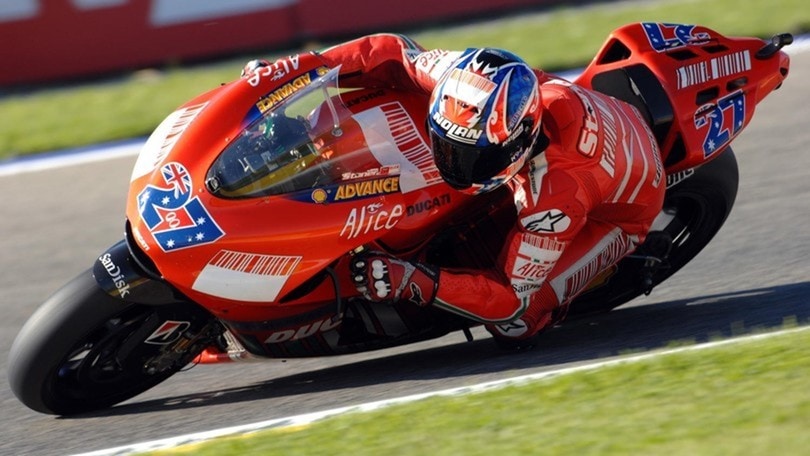 The 2007 title bears the name of Casey Stoner, who was immediately able to understand how to exploit the potential of the Desmosedici GP7. He even won the very first race of the year, in Qatar, before going on to repeat the feat nine times during the course of what was a season to remember.

He was the only rider able to clock up wins with the red bike over the following three years. Neither Marco Melandri nor Nicky were as competitive as the Aussie who, come 2010, moved to Honda and left Ducati on the brink of crisis.

Casey Stoner and his love for the TM and flat track 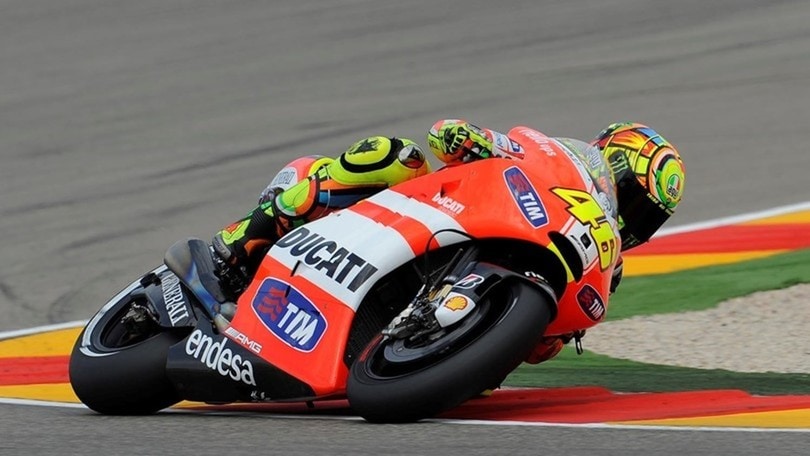 From that moment on, Ducati really began to struggle and the numbers speak for themselves. Over the following two years, riders Valentino Rossi and Nicky Hayden scored just four podiums, and soon after there was a radical change at the top.

Filippo Preziosi left the company and, in 2014, Gigi Dall’Igna took over the role of General Manager in Ducati Corse. He initiated a technical revolution that brought radical change, not only to the bike's engine and frame, but also in terms of its aerodynamics. 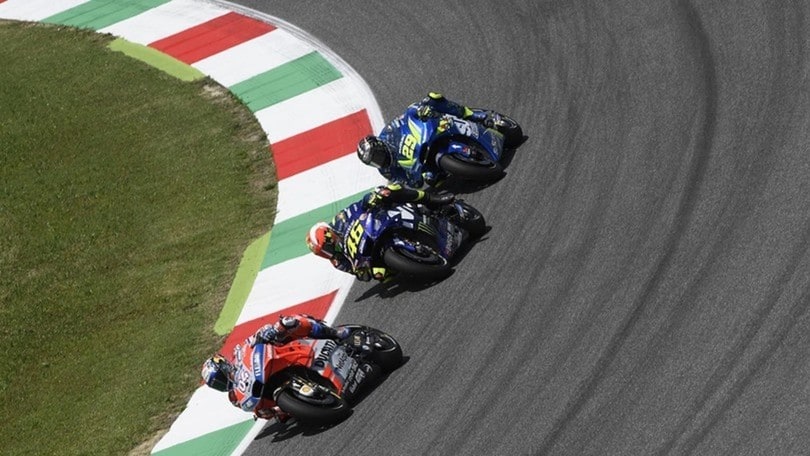 And it was thanks to these innovations that Borgo Panigale history continued. Thanks to a partnership with Andrea Dovizioso and tireless work behind the scenes, the Italian finished as runner-up to Marc Marquez in 2017, 2018 and 2019, experiencing amazing wins, extraordinary emotions and exciting performance. Three very important and positive results, which also came as a defeat though, still one step behind the ‘Martian’.

They can do it!

There is one thing to consider when evaluating Ducati performance in MotoGP and comparing it to that of the competition. Namely, the Borgo Panigale firm’s size and possibilities (also economically speaking), as well as its history, which all differ significant to those of its rivals, particularly the two Japanese giants Honda and Yamaha.

Beating them is not exactly as easy as the fans might expect. But this mitigating circumstance should actually give the company further reason to want to get back to the very place history has shown it can reach, or rather the top of the world.

A goal that top management has always kept in its sights. Despite Covid-19 and the subsequent cuts, the aim remains the same this year, the team fielding young riders “Pecco” Bagnaia and Jack Miller, both more than ready to fly the Ducati flag. Who knows, might 2021 be the right year for a second riders’ title?

MotoGP, Marquez and his ordeal: Marc could take action against his medical team

Moto3, qualifying chaos continues, is Superpole the only solution?

MotoGP: Rossi teases his girlfriend and the picture goes viral

MotoGP: Japan in a state of emergency, repercussions for the Sepang test?

MotoGP, the future of Suzuki: Pablo Nieto a possible replacement for Brivio