MotoGP, Rea: “I was ready to replace Pedrosa at Honda” 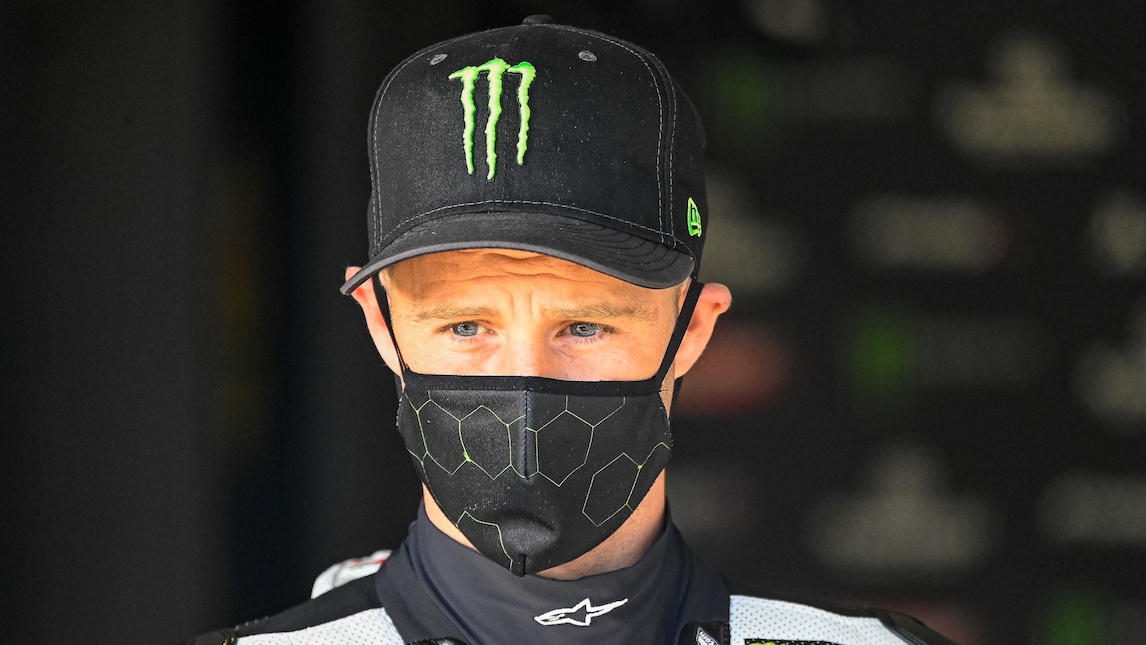 Jonathan Rea and MotoGP have come close in the past, but a deal never came about. Not that Johnny can be disappointed, six Superbike world titles serving to highlight the talent of one of the strongest riders of all time, albeit one who was never given a real possibility to ride a prototype bike full-time.

Talks with Suzuki and Honda

"My agent spoke with Suzuki two years ago, but they were not interested in hiring a rider from outside the MotoGP or Moto2 paddock” explains Rea during a Paddock Pass podcast.

Talks with Suzuki took place in 2018, the year in which the Kawasaki rider also spoke with Honda with a view to replacing Pedrosa the following year: "I was ready and willing when Honda was looking for a replacement for Dani Pedrosa. In the end, Jorge Lorenzo got the ride".

"Many say I should have gone to MotoGP and hedged my bets, but in reality we only ever had conversations, and there was never a point where I had two contracts on the table and had to decide which might work", continues the Northern Irishman.

"When I look back and see what I’ve done in Superbike, I’m satisfied, but it would have been nice to see what I could do if they’d given me time and the right bike in MotoGP".

Sadly we will never know.

Razgatlioglu: “MotoGP? An opportunity that is simply postponed”