MotoGP, Melandri: “This was my ankle at Laguna Seca in 2007” 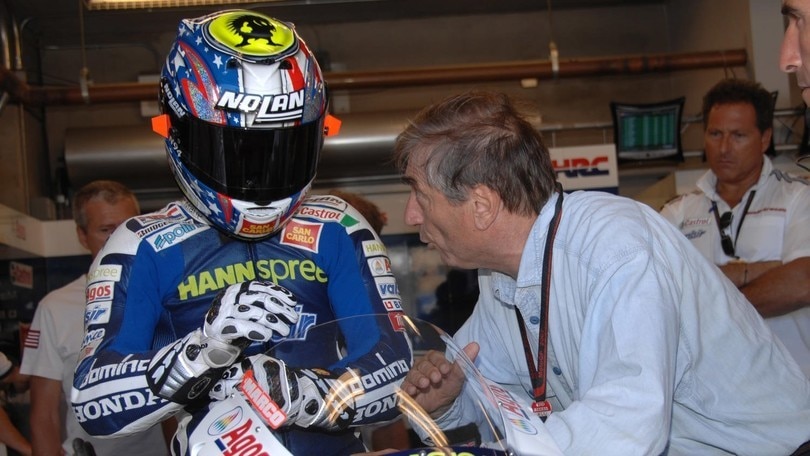 Riders are often considered superheroes for what they do on track, and sometimes they really are, particularly when they manage to race at speeds of more than 300 km/h despite injury. And this was exactly what Marco Melandri did when, back in 2007, he raced at Laguna Seca on Sunday, after being caught up in a serious accident on the Saturday, when he collided with Kurtis Roberts.

And he didn’t just manage to race, but carved his way through the field in spectacular style, going from tenth on the grid to the podium, crossing the line third behind Valentino Rossi. Having posted a photo of his injured left ankle on social media, Marco comments: “When I see this photo of my ankle after the 2007 Laguna Seca MotoGP, I wonder how on earth I reached the podium. Luckily I didn’t find out it was broken until I got back to Italy...”

He goes on to add some behind-the-scenes detail: “Doctor Costa did his magic. I asked him for another infiltration just before the race and he said: “If I give you another you’ll be asleep too!”

MotoGP, Rea: “I was ready to replace Pedrosa at Honda”