With the tests complete, we take a look at the main technical features introduced by MotoGP teams.

Considering that the regulation prevents any engine modifications, manufacturers have focused on the aerodynamics and, in some cases, the frame. 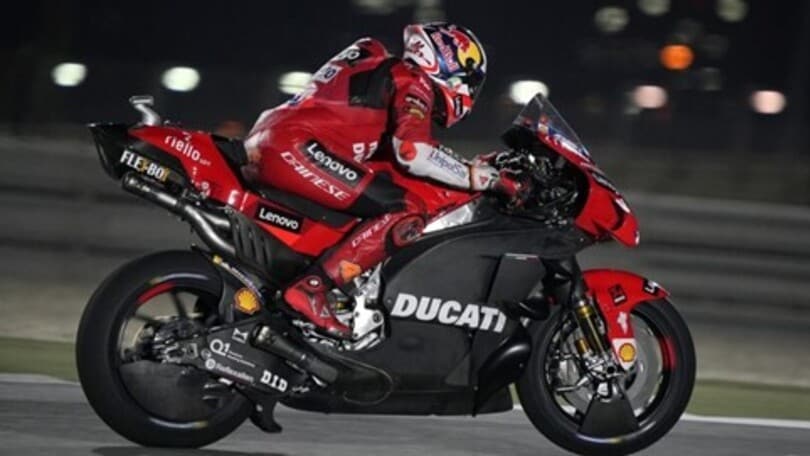 If we’re talking aerodynamics, we have to start with Ducati. The Italian manufacturer was out on track in Qatar with a new aerodynamics package, comprising winglets on the upper and lower part of the fairing. Standing out on the new design are profiles that serve to “reorganise’ the air flow hitting the bike, directing it downwards to create real downforce without increasing the drag. Channeled in this way, the air should accelerate low down, increasing bike ‘compression’ on the ground. The new fairing is experimental and may or may not be used during the season.

The GP21 also features a second holeshot, mounted on the front section and providing benefits off the line. The new device lowers the bike’s centre of gravity, increasing front load when making a standing start. Honda has also worked on the aerodynamics. Together with Stefan Bradl, the Tokyo-based manufacturer has tested a new front design with less flashy winglets and additional air vents to better cleave the air. Work on the frame is ongoing, with comparisons being made between the 2020 and 2021 versions. The team has also tested a new swingarm with larger air vent to channel flow towards the rear wheel. 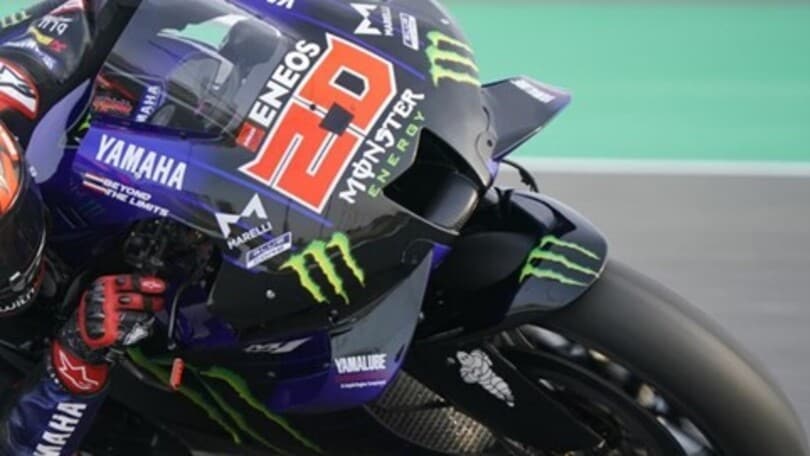 Yamaha is not resting on its laurels either. The Japanese manufacturer has carried out meticulous aerodynamics work, starting with a new front mudguard seen on Fabio Quartararo’s Yamaha, complete with large surface opening and slimmer in shape. A solution already tested by KTM and that helps improve front tyre cooling as well as ensure more air reaches the radiator. The same goes for the covers that conceal the fork stanchions: the air is cleaned and channelled towards the radiator, better cooling the engine. Small aerodynamic details that can help boost engine performance and top speed. 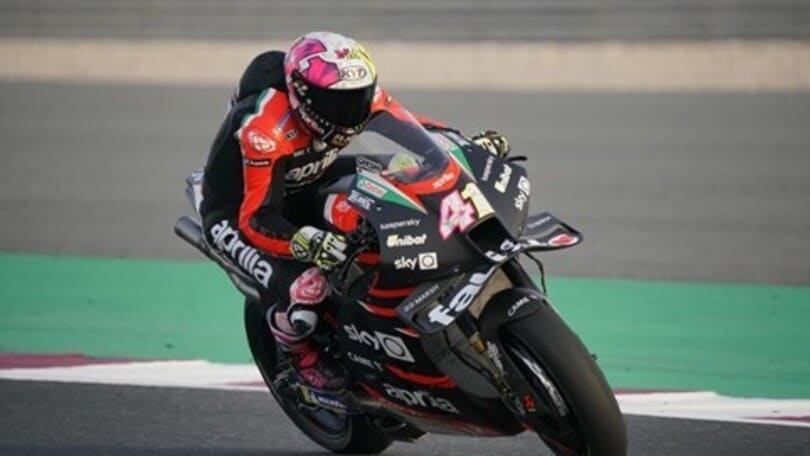 Aprilia and KTM have completed similar work. In Noale they’ve worked on a front section that has a larger winged surface, with the aim of creating greater aerodynamic load, although there’s a risk that the bike will be less agile when changing direction. We also spotted a new carbon swingarm at Losail. A package that sees set-up focused on the front to improve performance out of the turns and when braking. 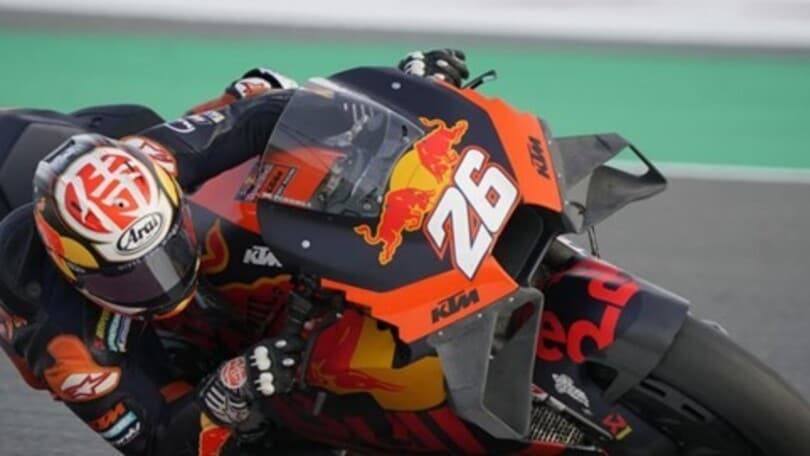 The Austrian RC16 was on track at Losail with what looked like a more compact fairing. We also noted a moulding complete with ‘sharks teeth’ which is tasked with ‘cleaning’ the fillets of vortexes that can arise when the air "comes away from” the surfaces of the fairing. Dani Pedrosa also tested a larger mudguard and an updated frame. No major new features in the world champion’s garage. Joan Mir tested a new aluminium swingarm, while Alex Rins concentrated on the electronics. Suzuki tested the 2022 configuration of its engine at Losail, both riders commenting that it offers that extra dash of power that the Hamamatsu bikes require.

MotoGP, Qatar test: a new Brembo disc for everyone

MotoGP, Quartararo: “I feel pressure, they count on me for development”

MotoGP: Marquez continues to improve, is a return imminent?

MotoGP, Qatar test: a new Brembo disc for everyone

MotoGP: Alex Marquez crashes, Lecuona gives him a lift on the KTM