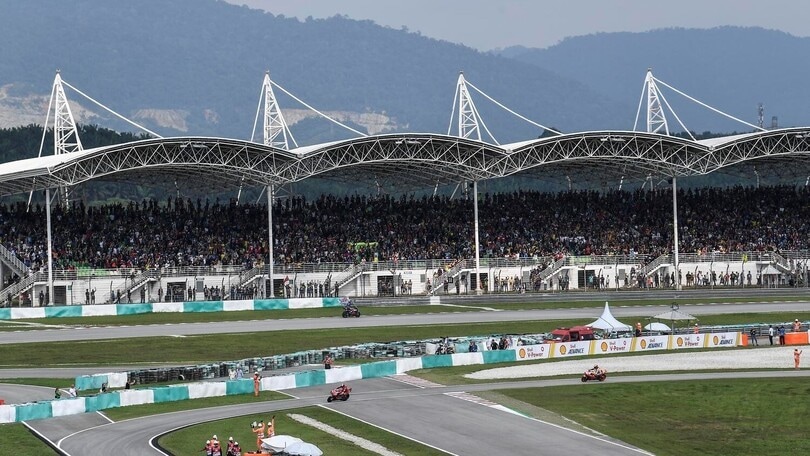 Dorna has announced further changes to the 2021 MotoGP calendar. Austin is back on, pushing back Thailand, while the Japan GP is postponed to 2022

The 2021 MotoGP calendar is undergoing some big changes. It has just been confirmed that the Grand Prix of the Americas is back on, and will take place at Austin on 1-3 October. This means that certain races will be pushed back, while one is cancelled altogether. Here’s the latest.

As the riders prepare for round nine, taking place this weekend at Assen, changes to the 2021 calendar have been announced. FIM, IRTA and Dorna Sports confirm a new date for the Red Bull Grand Prix of the Americas at Austin, in Texas. The event, which usually takes place in early April, so at the start of the season, had previously been postponed. But it is now back on, and will run on 1-3 October. This will mean that the OR Grand Prix of Thailand is put back one week, and will take place on 15-17 October.

But in addition to this good news, there is also the bad. Fans of the Japanese tracks will need to face the fact that once again there will be no Japan GP this year. “The current Covid-19 pandemic and the subsequent travel complications and logistical restrictions mean that the event cannot be confirmed right now and so will not appear on the 2021 calendar” the press note reads.