MotoGP: Australia cancelled, the Algarve GP is a go 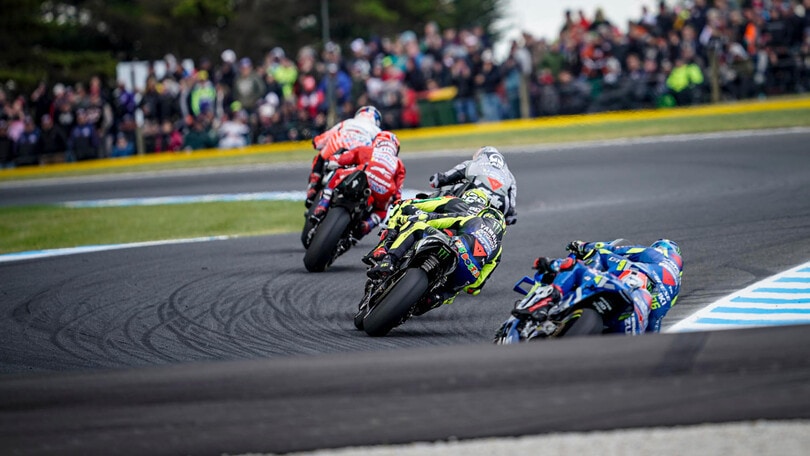 The Australian GP is called off and championship organisers opt for a second round at the magnificent Portimao circuit. Here, the updated calendar

The 2021 MotoGP calendar undergoes another change and, as announced by Dorna on Tuesday morning, the Australia GP has now been cancelled. The Phillip Island round, originally scheduled for 22-24 October, has been called off due to the ongoing Covid-19 pandemic and ensuing travel restrictions.

In light of this change, the Malaysia GP has been moved up a week and will run over what would have been the Australian race weekend.

And this isn’t the only change as, after racing at Portimao on 18 April, the three world championships will return to Portugal for the Algarve GP on 5-7 November, which thus becomes the penultimate round before the Valencia grand finale.

“Paul Little AO, Australian Grand Prix Chairman comments: “We’re terribly disappointed that for a second consecutive year, MotoGP fans won’t see the world’s best riders compete at the wonderful Phillip Island Grand Prix Circuit, including Australians Jack Miller in the MotoGP class, and Remy Gardner, who is currently leading the Moto2 world championship. We’re also disappointed for our staff, suppliers and partners, as well as the Phillip Island community and associated tourism industry that relies on the economic boost which comes with staging the event".

Tardozzi: “Vinales? I hope he continues to race in MotoGP”