MotoGP, Schwantz on Rossi’s hypothetical retirement before the end of the season 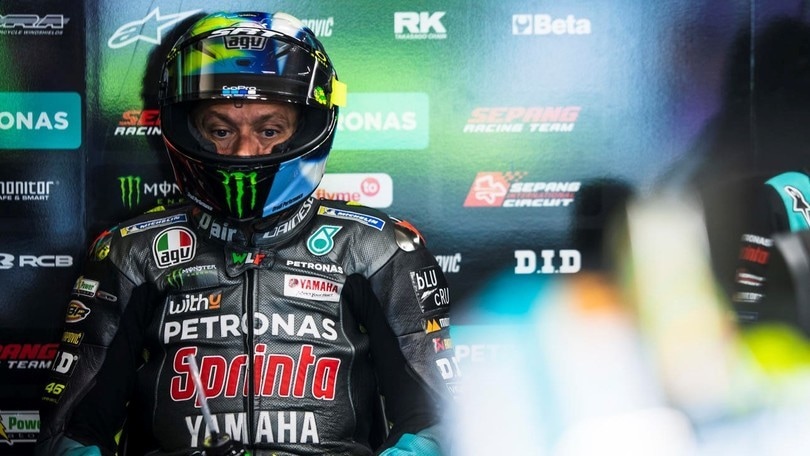 The former 500 world champion adds: “For me the fun lay in leading the race, when I realised I wasn’t having fun anymore, I stopped. That’s what I see in Valentino”

Valentino Rossi’s eventual retirement from racing is always a ‘hot’ topic. There are those who hope the Doctor never stops and those who think he should, especially in light of his results so far this season. And 1993 world champion Kevin Schwantz sees it this way. Like many great riders in the past, he too struggled with the decision to hang up his helmet, and so he empathises with Rossi at this tricky time.

"I don’t think he’s ever been so far back”

“It’s hard to see how Valentino’s riding right now – Schwantz said during an interview with Speedweek – the positions he’s in now, where he’s qualifying and finishing at the back of races. He’s never been so far back in his entire career. I bet even in his first years in 125, 250 and 500 he wasn’t so far off the pace. It’s not just that he’s not competitive, but that he’s crashing so often. And that’s not him”.

Kevin has also expressed his personal opinion as to when Rossi might retire: “He might stop after the Misano GP”.

“I wasn’t having fun anymore, and I think that’s the same for Vale”

In addition, Schwantz looked back to the past, to when he himself dedided to retire: “I stopped mid-way through the 1995 season, I’d finished 5th, 4th and 6th in the first three races at Eastern Creek, Shah Alam and Suzuka, between 14 and 34 seconds from my rivals. During the return flight back from Japan, I was on the same plane as Wayne Rainey, who came to me and said: “Kevin, you’re not having fun riding. Tell yourself what you want, but you’ve lost the fun. The way you’re riding out there, the group you’re fighting with in the races, you can’t have fun like that. If I look at you today, you’re no longer you. You don’t have to say anything, I can tell”.

In conclusion, and in reference to Valentino: “This is exactly what I see today in Valentino. On rare occasions he qualifies close to the top ten and he’s struggling in the races”.

MotoGP: with Quartararo and Zarco, France believes in its first title