MotoGP Styria, official: Valentino Rossi to retire at the end of the season 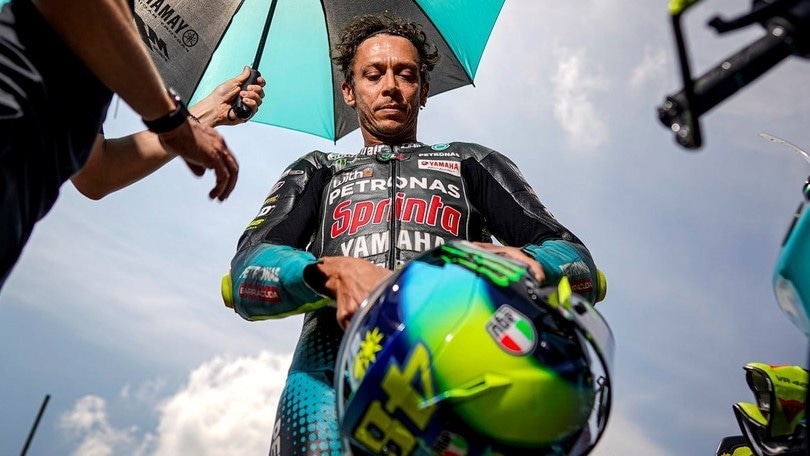 During a press conference, Valentino Rossi has announced that he will in fact retire at the end of the 2021 season

This morning, news broke of a special press conference involving Valentino Rossi, to take place ahead of the Austrian race weekend. His retirement announcement was already being muted, after a very difficult season with team Petronas that hasn’t brought the desired results.

Getting straight to the point, but always with a smile on his face, Rossi therefore confirmed his imminent retirement: “I’ve made my decision and I’ve decided to stop at the end of the season. This will be my last half season as a MotoGP rider”.

It was a tough decision for Valentino, a man who has made motor