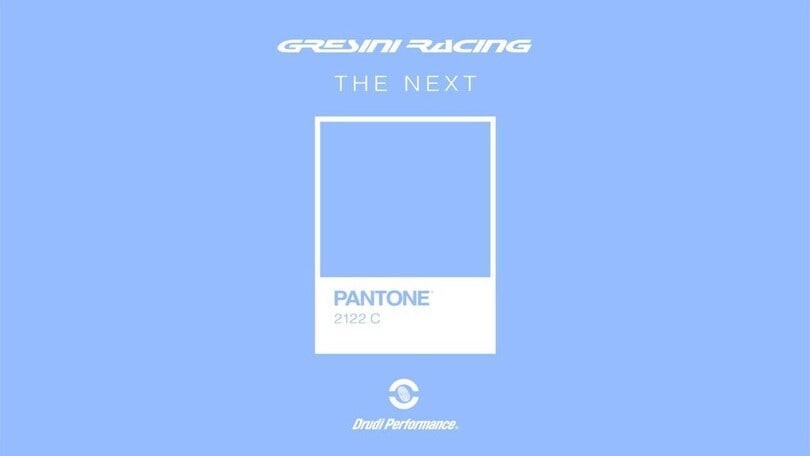 The work never stops in the Faenza-based offices, as the team prepares for the new season in the top class and reveals the colour that will adorn Bastianini and Di Giannantonio’s Ducati bikes

A new shade for a new and exciting MotoGP project. We’re talking team Gresini, which has now revealed the main colours that will stand out on its Ducati bikes in 2022 when it returns to the reigning class as an independent team. Ahead of the Austrian GP, the team provides just a sneak preview, which you can see below:

A meeting of two colours

The colour is Pantone 2121 and the message reads: “The colour of the sky, of air… of breath. A clean and young tint for fresh energy! Gresini's pale blue will meet red… The colour of courage, of speed and passion for racing”.

With the valuable collaboration of Drudi Performance, team Gresini – now headed up by Fausto’s widow Nadia Padovani – is working tirelessly on the new project, which will bring Enea Bastianini and Fabio Di Giannantonio to the track with the aim of scoring great results. In Fausto’s name obviously.

MotoGP Styria, Viñales: “With this team I can't show my potential”