Valentino Rossi to be a dad: Francesca Sofia Novello is expecting a baby! 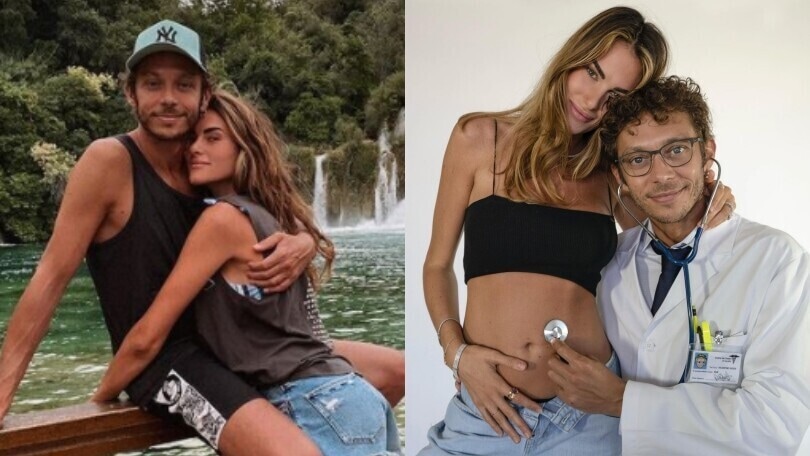 The retirement of the nine-time champion will coincide with the birth of his first child, a baby girl

After years of incessant rumours about Valentino Rossi becoming a father, today the happy news is confirmed - the Italian is to become a father to a baby girl. Girlfriend Francesca Sofia Novello is pregnant and both have published the news on social media, posting entertaining images in which Valentino plays the part of Doctor Rossi, announcing his partner’s pregnancy to the world.

The couple, together since 2016, have confirmed that the baby will be due shortly after father Valentino retires from racing, after a career spanning 26 years. Rossi has long said that he wanted children and has not wasted any time now that he’s found the right person with which to do that.