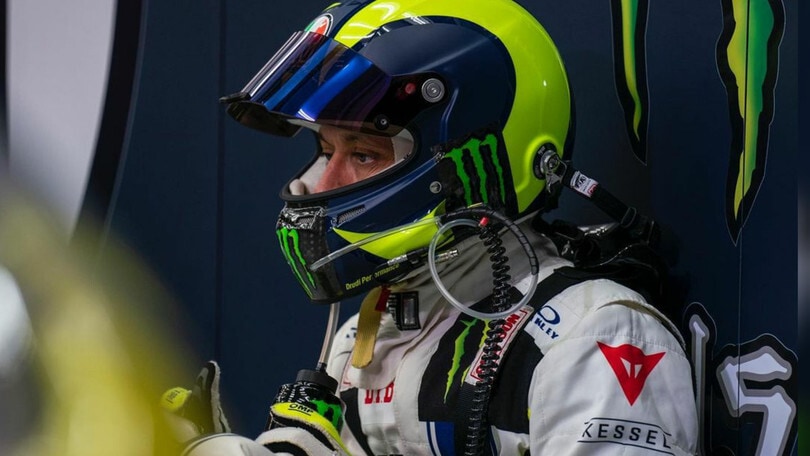 Valentino Rossi has never hidden his love for cars, something he confirmed during the press conference in which he announced his retirement from MotoGP.

“I love to race cars, perhaps a little less than bikes. I think I’ll race cars but no real decision has been made yet”, comments the Doctor. “I feel like a racer and will continue to be a racer for the rest of my life. Maybe not at the same level but I think I’ll compete anyway. Right now, I don’t know what kind of racing I’ll do - I’ve said that I’d like to compete in the Le Mans 24 Hours but there are many races around the world".

A hypothesis that seems increasingly likely as, according to sources in the Spa-Francorchamps paddock, where the Belgian Formula 1 round is currently taking place, Rossi is close to competing in the 2022 world endurance championship, a category reserved for cars.

The vehicle would likely be a Ferrari, as was the case with past appearances, such as the Gulf 12 Hours in which he competed in early 2021.

MotoGP, Rivola: “Viñales? The aim is to have him race as soon as he's ready”