Gerhard Berger: “Rossi in the DTM? We’d lay out the red carpet for him” 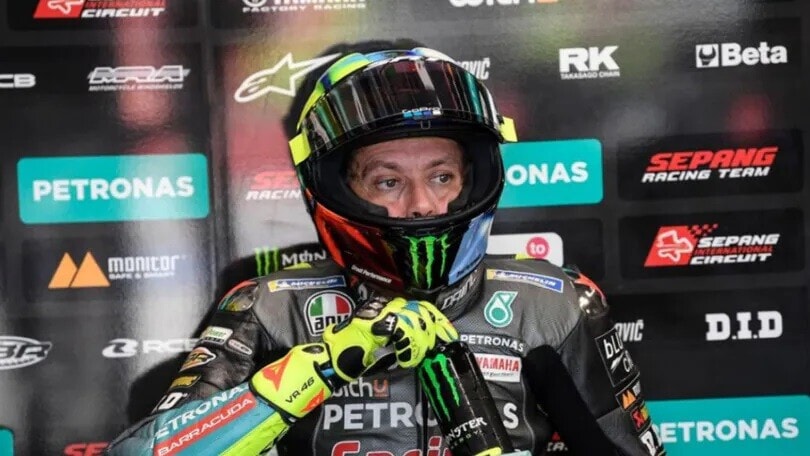 As his career in the world championship comes to an end, the Petronas rider is considering his options for 2022: “There are several possibilities in terms of GT car". The DTM remains on the list

With four MotoGP rounds left to run, Valentino Rossi is starting to think about his future. The Doctor has never concealed his passion for everything on four wheels and so it is very likely we’ll see him in a car.

Rossi: “I have many interesting offers”

As we reported a few weeks ago, Valentino is not short on options and will need to decide in which championship to race. “We have a number of interesting offers” Valentino told Sky Sport MotoGP. "We can put together an interesting programme for next year, but I still have to decide where I’ll race. I think I’ll be doing endurance racing with GT cars though. There are various possibilities, because there are many different series. We’re trying to work out with which car to race".

Berger: “It would be fantastic to have him in the DTM”

The latest addition to the ever-increasing list of options is the DTM, as highlighted by Gerhard Berger.

The former Formula 1 driver, now boss of the German series, is keen to have the nine-time world champion on board: “It would be fantastic if Valentino were to come to us after his motorcycle career ends”, the Austrian told OE24.at. “He is interested and we’d lay out the red carpet for him”.

Berger doesn’t want to rush things: “We’ll wait for his MotoGP season to finish. He’s putting a team of his own together, but we’d be happy to have him with us”, concludes the former Ferrari driver.

Moto2: Zaccone and Salac to compete for team Gresini in 2022