MotoE: from 2022, two races each weekend and no more E-Pole 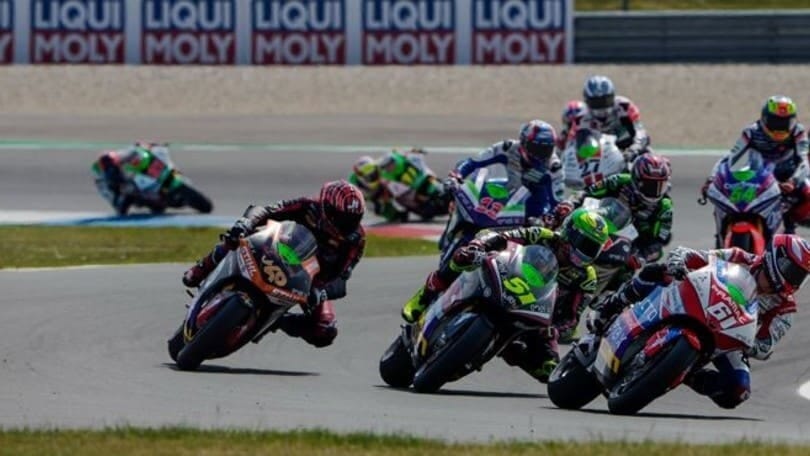 The electric class does away with the flying qualifying lap and proposes two separate sessions of 10 minutes each. Points will be assigned in races on Saturday and Sunday

Via a videocall, Dorna, the FIM and IRTA have decided that the MotoE championship of the future will undergo a change in format, with a couple of new features designed to improve safety and increase the show. The world championship’s electric class, involving Energica Ego Corsa bikes, will run two races per weekend.

This means that a round at Misano for example will involve races on both Saturday and Sunday. Two races per weekend means double the number of points on offer and, hence, a more interesting championship.

And that’s not all, as the flying lap E-Pole will be replaced by two qualifying sessions, of ten minutes each. But in this case the spectacle may (perhaps) be diminished, with no more old-style SBK format, but rather a first session involving the ten slowest riders from FP1 and FP2 combined. Qualifying 1 will last 10 minutes, with no limits as to the number of laps riders can complete. The two fastest riders in qualifying 1 can recharge their bikes in pitlane and also receive an additional rear tyre.

Gerhard Berger: “Rossi in the DTM? We'd lay out the red carpet for him”