AmericasGP, Mir sarcastic: “Is it the same Race Direction we had in Qatar?” 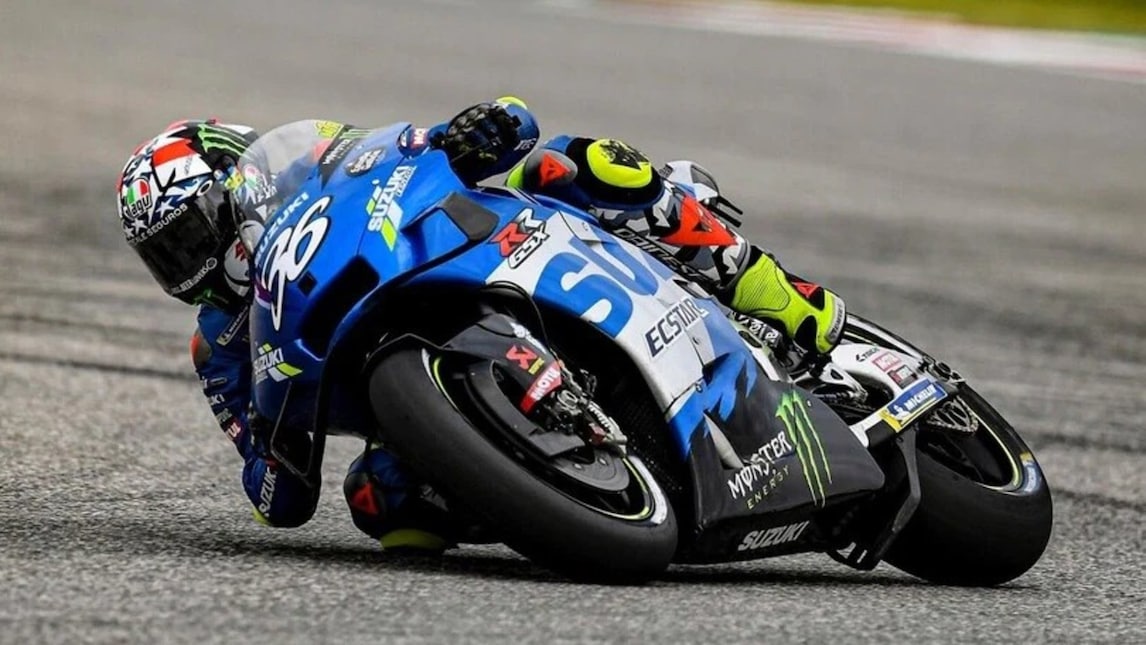 Towards the end of the Texan race, Joan Mir came into contact with Jack Miller, which caused the Australian to run wide and lose sixth place. The pair spoke about what happened after the race, and Race Direction decided to penalise the Suzuki rider by putting him back one position.

Mir told Sky: “I think this is all part of racing and I’m sorry it happened. I’ve often been the one on the receiving end, he did it at turn one and my suit is dirty from his wheel. Binder is another whose passes are on the limit”. He does not agree with the penalty he received: “I don’t really understand it. Those who took the decision in Race Direction are clearly not the same people who were in Qatar, when he caused a contact”.

Mir: "I hope to be more competitive"

Mir finished the race in eighth place, so in the same position from which he started: “I tried to make up positions and make passes throughout the race, but some acceleration and traction issues meant that this wasn’t easy and I had to push hard”.

Not a brilliant result then, and the current champion, now third in the standings, admits, “I hope we can be more competitive in future, because I don’t want to be in this kind of situation with another rider. I want it to be clean and I want to be able to pass more easily and fight with the leading group”. Maybe already from Misano…