MotoGP: the provisional 2022 calendar is published 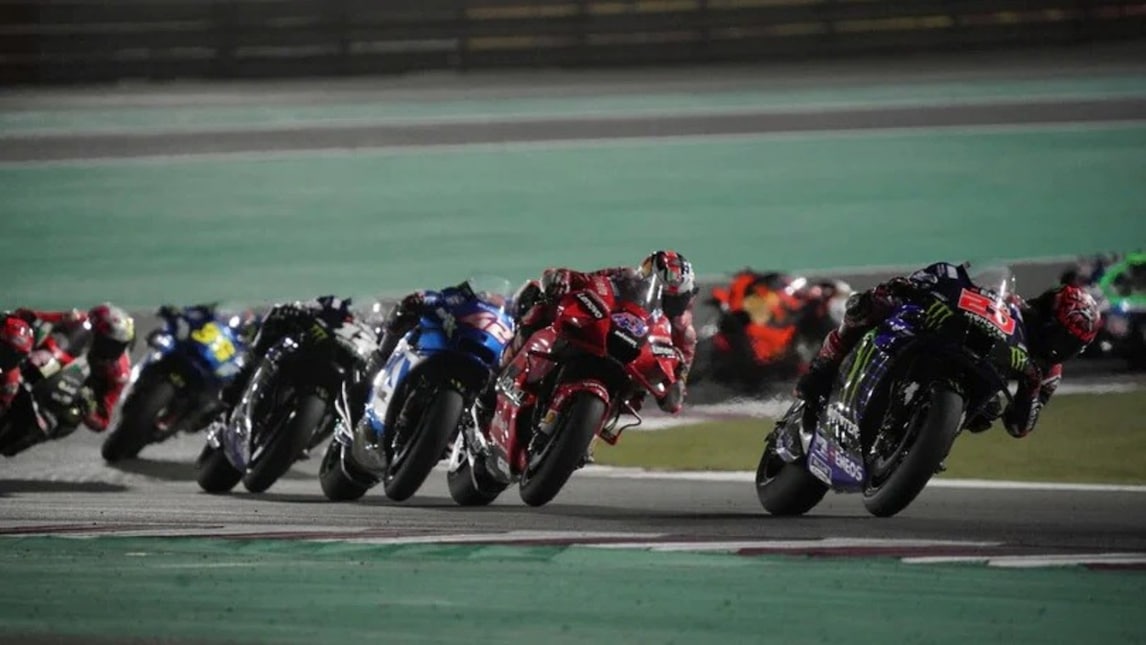 As is tradition, the season will kick off in Qatar and finish at Valencia. Indonesia and Finland are new-entries, their tracks still to be homologated

Dorna has released a first draft of the 2022 MotoGP calendar, with a schedule that promises a record-breaking 21 rounds in seventeen different countries.

Mugello in late May, Misano in September

As already announced, Qatar will open the season on 6 March followed by Indonesia (20 March) and Argentina (3 April). After the Austin round (10 April), it’s over to Europe, with Portimao on 24 April. The classic Jerez, Le Mans and Mugello sequence will follow, with the Italian GP set to run on 29 May. And then it’s Barcelona, Sachsenring and Assen, paving the way for the Finnish GP, which should finally take place on 10 July.

The San Marino GP is scheduled for 4 September, the penultimate European round before the long-haul trip to Japan, Thailand, Australia and Malaysia.

The season will conclude on 6 November at Valencia.

MotoGP, Bastianini is growing, but it's Marini who gets the GP22. Why not Enea?