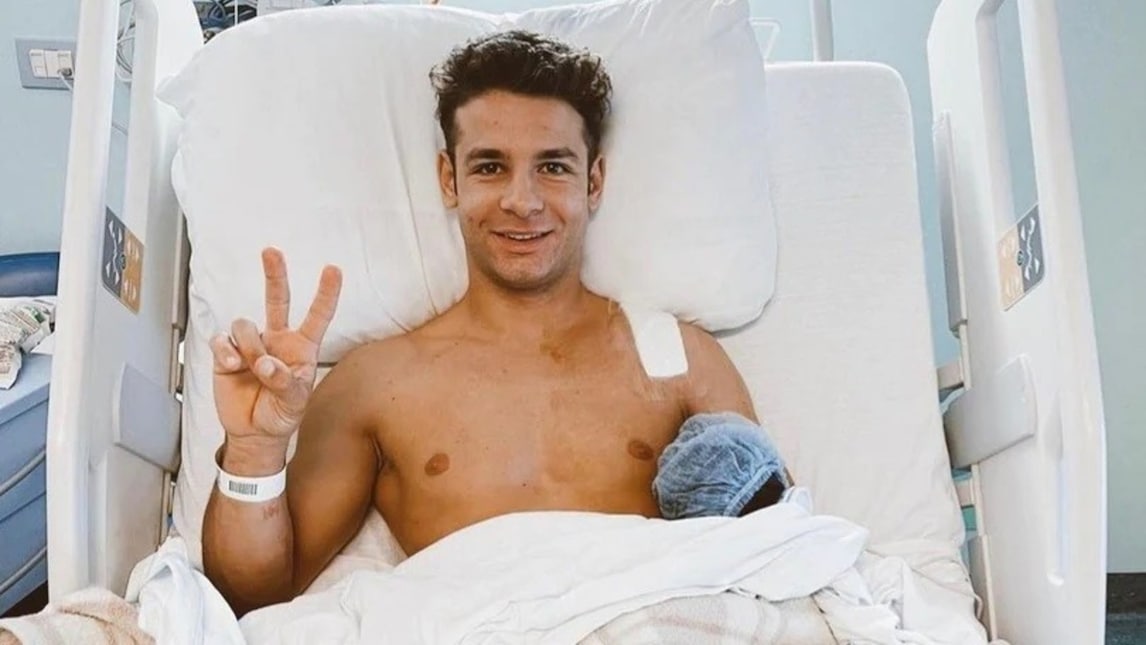 The Moto2 rider has ended his Moto2 season early in order to undergo surgery to his left shoulder. The goal is to be back on track for the next tests

Lorenzo Dalla Porta has undergone surgery at the Policlinico San Donato, the operation on his left shoulder a success. The Moto2 rider, who competes for team Italtrans, was forced to end his 2021 season prematurely due to ongoing pain.

The surgery, which took about two hours, went without a hitch, Dalla Porta operated on by Doctor Massimilano Caforio. Lorenzo will need to wear a brace to support his shoulder for three to four weeks but can already start passive physio on Monday. He will continue this for 45 days in order to prevent any adhesions. The goal? To be ready for the end of season testing and, of course, to be fully fit in time for 2022.

The Italtrans rider posted on social media after his surgery and can be seen already up on his feet and ready to leave hospital: “Shoulder surgery succesfully done – he writes - Now it’s time to start my rehab journey as I want to be ready for the upcoming season. Many thanks to Dr. Caforio, to the Clinicamobile and to Dr. Zasa for their help during this period. I would like to also thank everyone for their warm support”.