MotoGP, Schwantz on Marquez: “An injury always stays in your head” 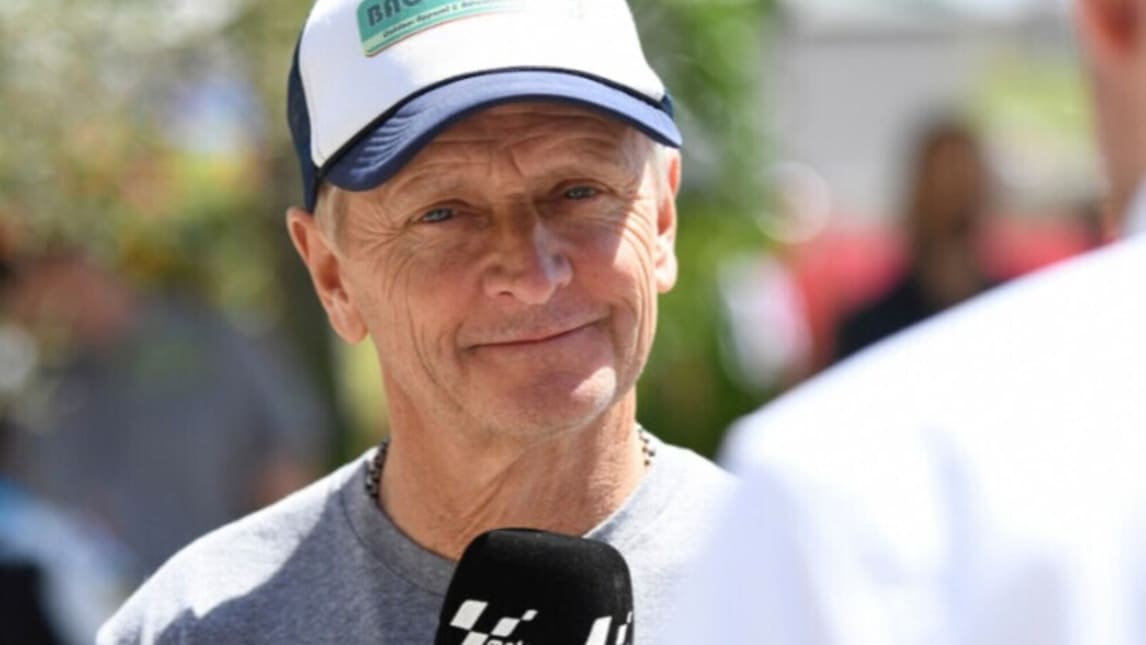 The American legend comments on Marquez’s situation following his win at Austin, the rider not yet 100%

The Austin win has boosted the morale of Marc Marquez and all his fans, his outstanding performance reminiscent of the Marc of old. It seems he’s taken a big step forward in terms of his physical condition, although he’s not fully healed yet. With three races to go, the Spanish rider’s aim is to continue on the path to recovery, aiming for more podiums ahead of next season, when he’ll fight for the title once more.

According to the American legend, it’s not easy to get over this kind of injury

Speaking to MotoGP.com, the 1993 world champion has commented on the condition, particularly the psychological condition, of the Spanish phenomenon following his shoulder injury: "An injury always stays in your head, it’s something you think about when you enter a long turn, the front starts to push and you don’t have the strength and ability to do what you were used to doing. But this worry can’t always be there, you can try to push it away when you’re moving in on the fastest guys weekend after weekend".

After the Sachsenring win, Schwantz expected more from the Honda rider as his season went on: "I saw the Sachsenring race and thought his season would then turn around, but he didn’t find the right confidence at every track. In any case, I know that the Honda guys will continue to work until the end of the season, to try and build a good bike for next year and try to win again”.

MotoGP, Misano to be painted yellow: 10,000 additional spectators for Vale