MotoGP, Marquez: “I am stronger and ready to fight at Misano” 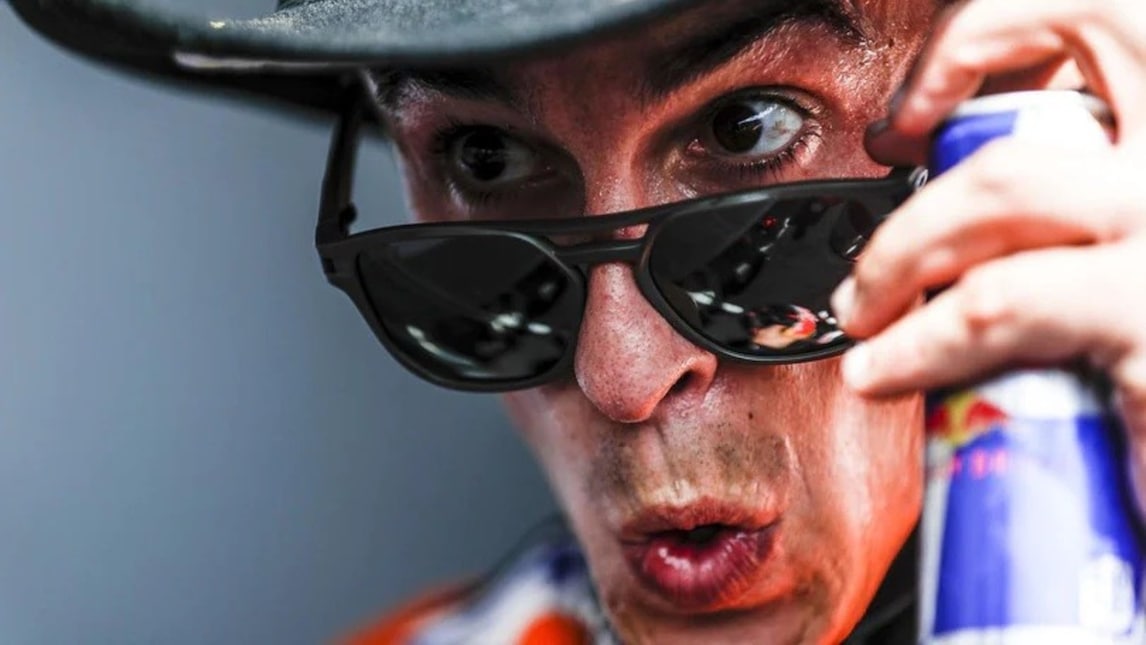 "I improve a little each weekend, but the conditions might be different this time". Espargaró: "Many will be quick right from the start, but I’m ready"

Marc Marquez returns to Misano with a battle plan. Something has changed since the last time he raced in Romagna, the Spaniard having scored his first “full dry” win of the season at Austin, and he doesn’t want to stop now. The progress that #93 is making is also clear from the numbers, with Marc having finished top five in the last three races, results that include a podium at Aragon and the aforementioned US win, proof of a consistency we hadn’t seen until now.

“We come back to Misano in a better situation - confirms #93 - each weekend we have been able to improve a little bit more. Now we start the last three races of the year so hopefully we can continue the trend of recent rounds and end the season well. Last race here I had a very funny battle with Miller and Mir so hopefully we can be fighting once again. Let’s see what will happen, conditions could be quite different.”

Espargaró: "I have good potential"

Pol Espargaró is also ready to have his say, having scored a positive seventh-place finish last time out at Misano, although he was unable to do more than tenth in Austin. “There’s some good potential going into Misano, especially after the test where we were able to try more things. Everyone else has also had a lot of time in Misano so it’s going to be a fast weekend from the start.”

Like Marquez, Espargaró knows the weather will once again be key: “I think going there a few weeks later could change the situation with the temperature and the weather. Like always, we need to work from Friday.”

MotoGP Emilia-Romagna, Quartararo: “I’ll be thinking about the championship”