MotoGP: the ins and outs of Marc Marquez’s injury 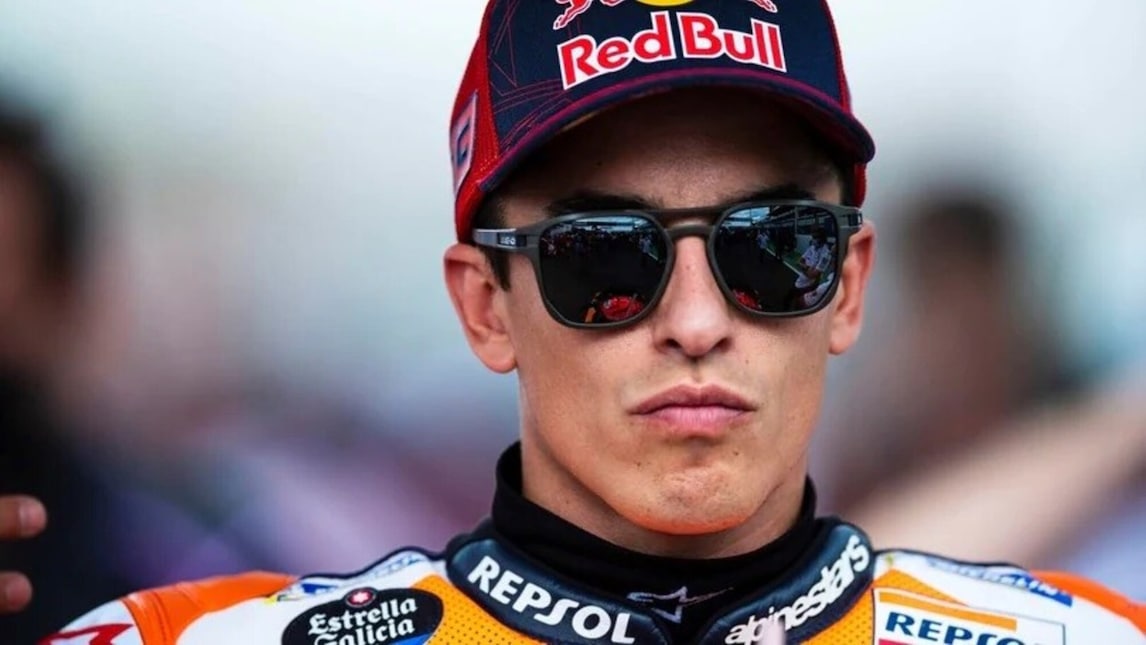 The Honda rider crashed while riding enduro and team manager Alberto Puig has spoken about the incident: "On Monday another check-up to see whether he can race at Valencia"

Marc Marquez will miss this weekend’s Algarve GP, which we already knew. But the details HRC has provided about the training crash, which resulted in a slight concussion for the Spaniard, leave some question marks about the real state of health of #93. Some new details have now emerged from Spain and from his team manager Alberto Puig.

Ill effects were not immediate

As communicated by Honda, on Tuesday 2 November, Marquez crashed while training off-road, hitting his head, which led to the subsequent medical check-ups. Having suffered a slight concussion, it was decided it would be best for him to sit out the penultimate Portugal round, in which the Honda rider has nothing to fight for. According to Spanish publication El Mundo Deportivo, further details have now emerged. It appears Marc was riding enduro with a friend and after crashing, he returned home autonomously. Once home though, he started to feel unwell which led him to seek medical advice. And then came the communication from Honda and the rider himself confirming that he would miss Portimão.

The concussion might have left after-effects that would mean he might not feel safe riding the bike. But the biggest question is whether or not his previously injured arm has suffered any additional trauma during the crash? Team manager Alberto Puig provides a little more detail, speaking from Portugal: "Marc hit his head while riding enduro in the mountains close to Cervera – he told Sky Sport motoGP – It was a minor blow, but once home, he felt dizzy and a little confused. He had no issues with his arm or any other part of the body. He was checked over in Barcelona and on Monday he’ll have another check-up to see whether he can race at Valencia”. As the team awaits news, Marc will be replaced by Stefan Bradl at Portimão: “A necessary decision - concludes Puig – he’s the only rider we have. We have nothing new to test, Stefan can focus on the race”.