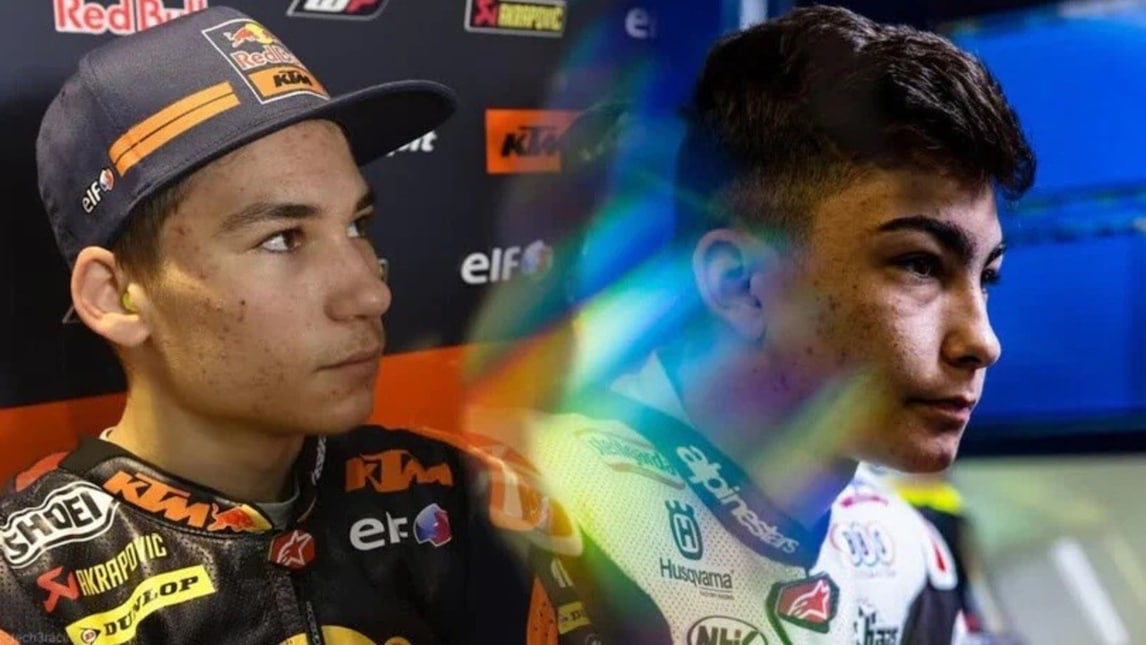 KTM has decided to modify the line-up of its Moto3 teams, Fernandez flanking Oncu in Tech3, while Daniel Holgado will debut with Red Bull KTM Ajo

The Moto3 riders’ market remains very much open for business. Team Red Bull KTM Ajo and KTM Tech3 have decided to modify their line-ups ahead of next season, with Turkish rider Deniz Oncu set to stay with Hervé Poncharal’s team but flanked by Adrian Fernandez. It will be the Spaniard’s second full season in the category, having competed with the Max Racing Team this year.

“The season is coming to an end and each team is trying to organise itself as well as possible ahead of next season” explains Poncharal. “We had the honour of having Stefan Pierer, the CEO of KTM, and Hubert Trunkenpolz, a member of the KTM AG executive board, with us at Portimao. We’ve held various meetings and are now proud and pleased to announce our definitive line-up for Moto3 in 2022. Deniz Oncu remains on board and Adrian Fernandez will join us alongside him. I want to thank KTM for their support”, concludes the French manager.

Moto3 Algarve, Binder's apology to Foggia: “I had no room”