MotoGP: Marc Marquez to miss the Valencia GP and the Jerez test 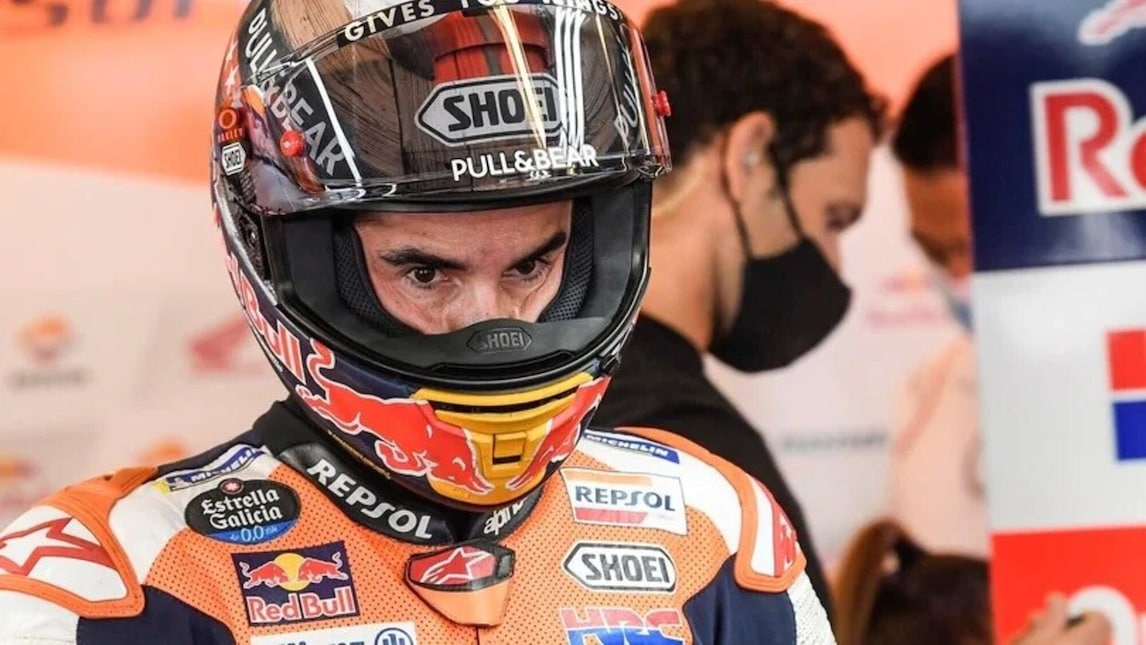 Following a recent training incident, the Honda rider has been having problems with double vision, just as he did after the Sepang crash in 2011

It's more bad news for HRC and rider Marc Marquez who have confirmed, in a double announcement, that the Honda rider will be forced to miss both the Valencia race and the Jerez tests. Why? Because Marquez is once again suffering from double vision after his recent training accident.

The first to confirm this upsetting news was HRC, the press note reading: “After Marc Marquez underwent a medical examination at the Dexeus Clinic in Barcelona last Tuesday, in which he was evaluated after a fall while practicing off-road, the rider has been resting all week at his home in Cervera. During these days of rest, Marc has continued to feel unwell and has suffered from vision problems, which is why this Monday he was visited by the ophthalmologist Dr. Sánchez Dalmau at the Hospital Clínic de Barcelona, who examined him and performed the tests, which detected a new episode of diplopia”.

Marc: “Rains when it pours”

The Honda rider suffered the same problem after a crash at Sepang in 2011. Back then, the various medical checks confirmed diplopia (double vision), which resulted in an operation due to a paralysis of the right superior oblique muscle owing to trauma (the Sepang crash) to the nerve. And now it appears the same problem has returned, forcing the eight-time world champion to take another enforced break.

After a week of silence, the rider has now published a social media post, expressing his disappointment: “These are very hard moments”, he writes, “it seems that when it rains, it pours. Yesterday, after visiting Dr. Sánchez Dalmau, a new episode of diplopia (double vision) was confirmed with a paralysis of the fourth right nerve, just as in 2011. Now we need patience, for time to pass and to see how the situation evolves, but if I have learned one thing in life, it is that you have to face adversity with positivity. Thank you very much to everyone for your support!”