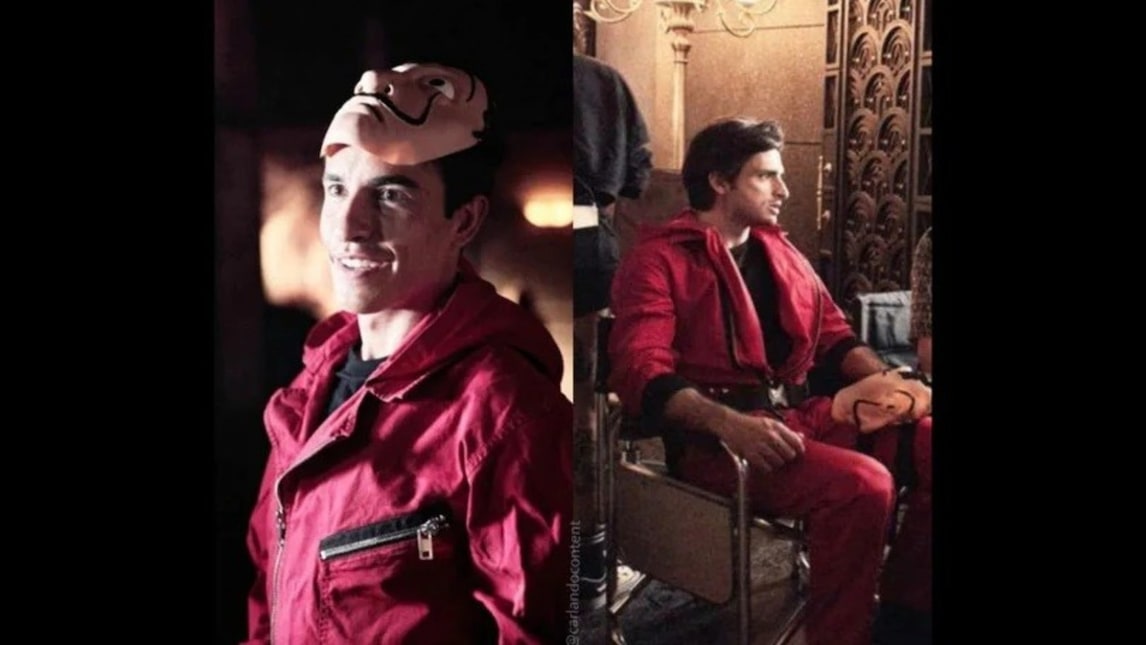 The next series of the hit Netflix show will feature the Honda rider and the Ferrari driver, both in cameo roles alongside the stars

One of the most popular TV shows right now is about to offer its fans another plot twist, two in fact. As reported by Spanish publication Marca.com, Honda rider Marc Marquez and Ferrari Formula 1 driver Carlos Sainz are to appear in the hit Netflix show “Money Heist”.

Actors for a day

The Spanish TV series has won a place in the hearts of many viewers. Now in its fifth series (the second part should come out during December), the show is set to featyre appearances by Marc Marquez and Carlos Sainz, both fans of the series and both equally keen to appear in an episode. So when will we see them? We have no details as yet, only a few shots from the set in which both are seen wearing the famous red suit and “Salvador Dalì mask”.

A popular show with MotoGP rider

Money Heist has been ‘part’ of the MotoGP paddock for a few seasons already, with several riders including 2021 world champion Fabio Quartararo admitting during press conferences that they watch the show during the breaks between races. Marc Marquez has also said that he enjoys watching it with brother Alex and now, both he and Formula 1 driver Sainz can say that they’ve been part of the show, a dream come true. Now we just have to wait for the next episodes to be released to find out exactly what role they play.

MotoGP: Marc Marquez to miss the Valencia GP and the Jerez test