MotoGP, Pol Espargaró speaks out: the Yamaha promises and the 2014 error 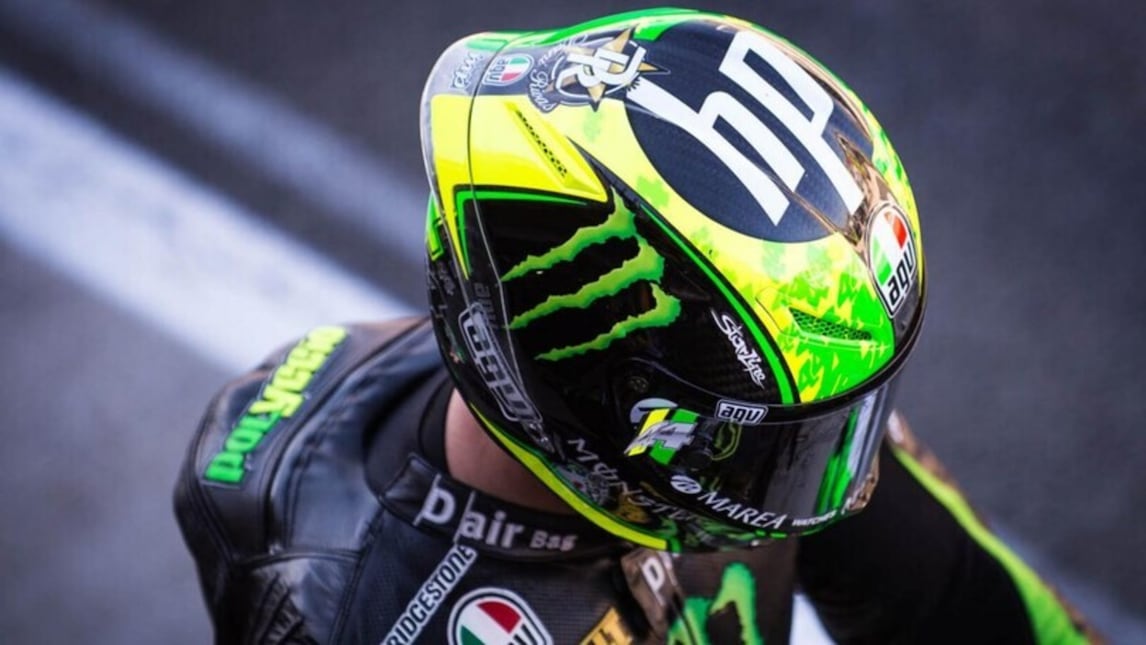 The Repsol Honda rider looks back at his career, revealing how he turned down an attractive offer in 2015. A decision that proved to be the wrong one

Current HRC rider Pol Espargaró is essentially a MotoGP veteran, having competed in the category since 2014. He immediately scored strong results in his debut season with Hervé Poncharal’s Team Tech3.

The Suzuki mistake, one he didn’t repeat with KTM

Now a few years down the line, the Spaniard reveals that he turned down an offer from Suzuki for the 2015 season, as he was hoping for a factory Yamaha ride, one that never came.

“I don’t know if I’ve talked about this before. In my first year with Yamaha, I finished sixth in MotoGP, very close to Dovi who was fifth with the Ducati”, recalls Pol in a MotoGP podca