Moto3, a scare for Acosta: Pedro feels faint during a ceremony 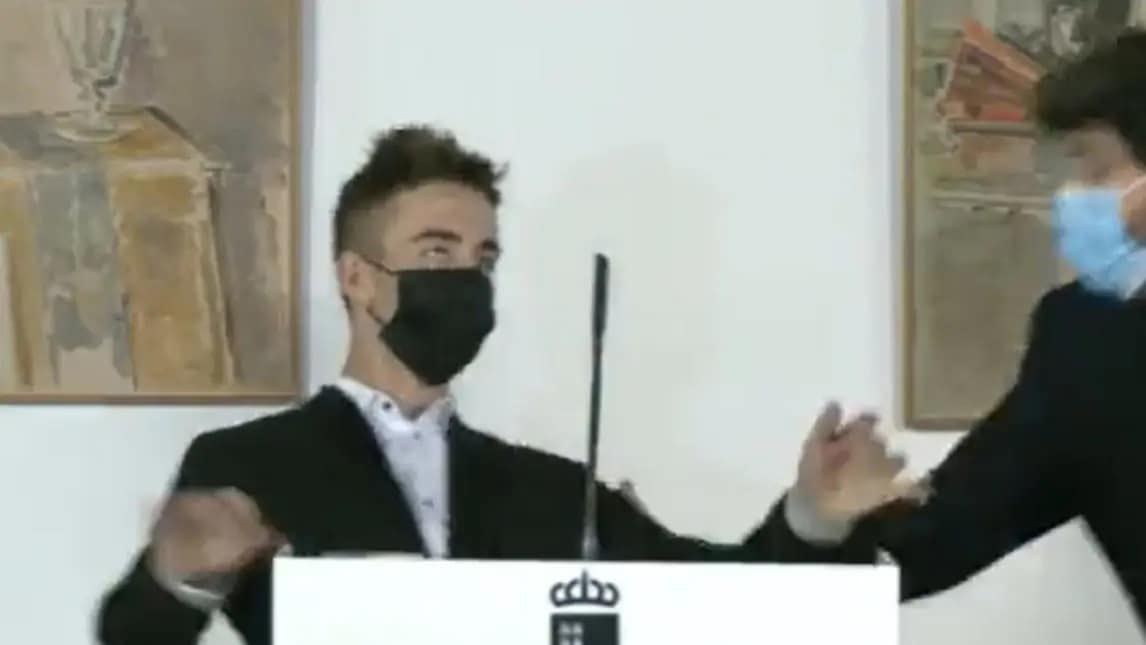 The event took place in Murcia on Thursday, the president of the region stepping in to prevent the Red Bull KTM Ajo rider from falling

The newly crowned Moto3 champion, Pedro Acosta, had a scare this week. The young rider, who hails from Mazarron, was meeting with the regional president of Murcia, Francesco Lopez Miras, to celebrate his recent world championship success. During the course of the ceremony, during which he thanked the local people for their support, Acosta suffered a dizzy spell.

The president stepped in to stop Pedro from falling, the rider soon recovering enough to be able to finish his speech.

According to local media sources, the 17-year old had had a fever in the hours preceding the event. Acosta als