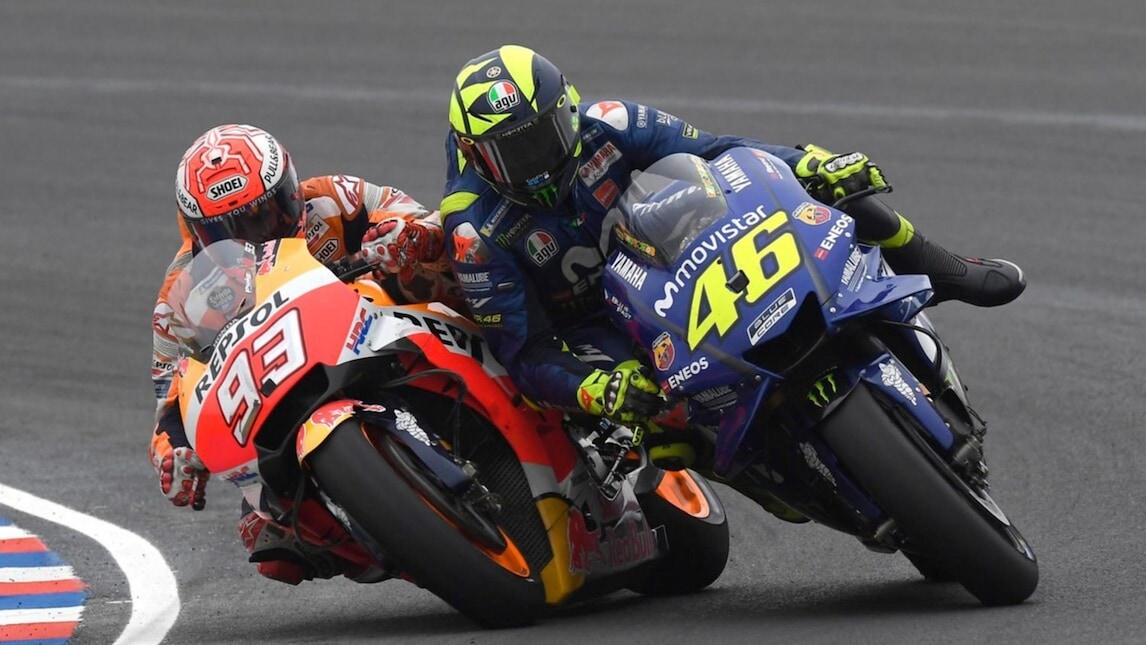 Valentino Rossi’s career in the world championship came to an end just a few days ago, his very long journey finally drawing to a close at Valencia. Of his 26 seasons in the championship, 2021 was clearly the worst for the Italian, who scored just 44 points to finish eighteenth in the standings.

Vale: “The results and the wins will stay with me”

Valentino hoped for a better end to his career: “I tried to race with the aim of being more competitive this year. I didn’t expect to win the title but I definitely thought I’d be higher in the standings”, admitted Rossi while talking to Radio Catalunya after the Valencian weekend, the rider finishing tenth in a race that was perhaps his most consistent of the season. It’s best to look back at previous years: “The results and the wins will stay with me, and above all the fact that I brought so many fans to MotoGP and to motorcycling, they’ve always been my passion".

The relationship with Marc

It was at Valencia, in 2015, that Valentino saw any hope of scoring a tenth world title go up in smoke. A season that marked the end of his relationship with Marc Marquez, with whom the nine-time champ has no intention of reconciliating.

"Reconciliating with Marc? I’d like my relationship with him to stay exactly as it is today”, explains the Doctor. And so the chill between the two is set to continue, despite the Italian having now retired.

Moto3, a scare for Acosta: feels faint during a ceremony