Puig on Marquez: “Next check-up at Christmas, then we’ll decide what to do” 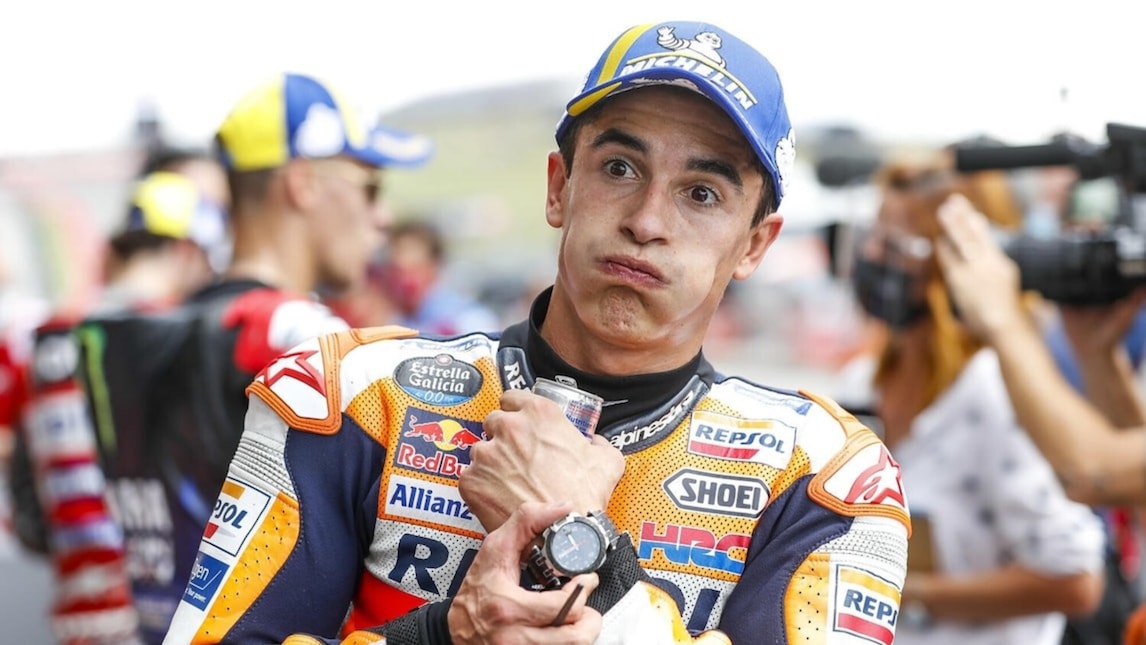 The Honda team boss has spoken further about #93: "It’s not easy for him to miss the test of course, but he knows that the only thing to do is rest up and wait for things to improve"

While the MotoGP circus is getting its first taste of 2022 at Jerez, elsewhere in Spain Marc Marquez waits to find out what the future will bring for him. The training accident and the return of his double vision have complicated a situation that was gradually returning to something like normal, and that now seems more uncertain than ever. Someone who can clear up at least some of the doubts is Alberto Puig who, in his role as Repsol Team manager, acts as spokesman.

“The important thing is how Marc is doing - comments Puig - as we’ve said before. He needs time to rest and, in the meantime, to understand whether the swelling in the area around his eye is gradually getting better. Then we’ll see”.

Puig: “We’ll take a decision after his check-up”

There are many doubts, although we do know that the Spaniard will undergo another check-up around Christmas time. This will be key in terms of working out the next steps.

“He’ll have an examination around Christmas time, to understand the situation. And from there, we’ll work out the next moves, based on what’s possible. Marc’s not happy that he’s not at the tests of course, but he also understands that he needs to be patient and rest up, which is what the current situation requires”.