MotoGP: a disappointing 2021 for team LCR, but Marquez and Nakagami are reconfirmed 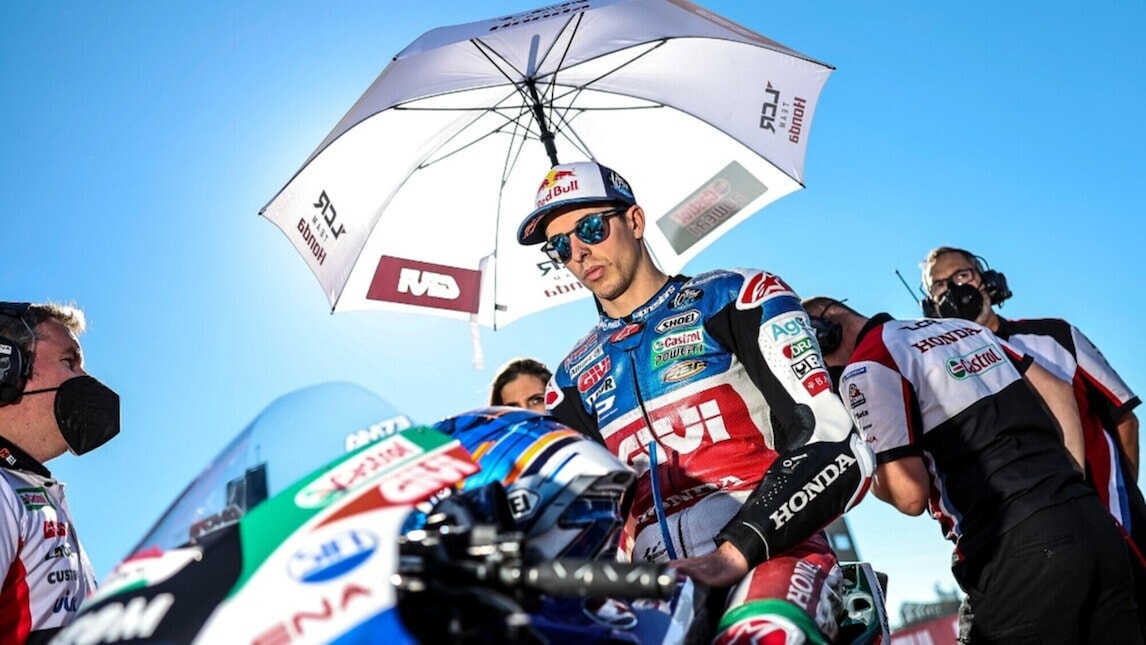 A year short on results for Lucio Cecchinello’s team, the Spaniard and the Japanese rider having never reached the podium

2021 was a complicated season in terms for results for all the Honda bikes essentially. If it wasn’t for Marc Marquez’s three wins, ir would have been a decidedly negative season for the Tokyo manufacturer, which struggled more than expected with its other riders. Team LCR was no exception, its riders Nakagami and Marquez rounding out the season in 15th and 16th place. A regression with respect to 2020, when the Japanese rider was often fast, finishing top five on four occasions and setting a pole position. While the Spaniard, competing for the factory team that year, scored two consecutive second-place finishes at the end of the season, which had us thinking that he’d be playing a starring role in 2021.

Many difficulties in 2022, and a best result of fourth

The championship proved to be an uphill climb for Lucio Cecchinello’s team, Alex Marquez and Nakagami unable to replicate and build upon their performance during the final races of the previous season. For the Japanese rider, 2022 will be fundamental. Now in his fifth season in the top class, he has always been a fast rider, but he’s often missing that final push, that step up in quality that would allow him to be a top five regular. Dorna has always been keen to have at least one Japanese rider on the grid, but it’s also true that Nakagami won't be able to keep a sought-after seat like that of Team LCR forever - he'll definitely need to obtain results this coming season.

Alex Marquez’s situation is slightly different. Marc’s brother has age on his side, but the 2021 season didn’t live up to expectations and his seat might also be in jeopardy, if he doesn’t make that step up in terms of quality. More than once, Marquez has shown that he knows how to ride the Honda, but he’s often lacking consistency, and confidence too. The Spaniard’s best result of the year was a fourth-place finish at the penultimate Portimao round. The same result as his team-mate, fourth at Jerez, a decidedly meagre ‘best’ for them both.

Honda needs to step it up

Having said all this, the Honda hasn’t exactly proved to be the easiest bike to ride. Many have struggled, and only Marc Marquez has succeeded, despite his well-documented physical problems, competitive to such an extent that he was able to win three races. For the other "Hondisti" though, the situation was complex in terms of results. Only the eight-time champ reached the podium, with not even Pol Espargaró, on the other factory Honda, able to do the same, the Spaniard forced to settle for just one pole position. 2022 remains an unknown for now. At the recent tests at Jerez, the bike appeared to have made progress in terms of its handling, but then the other manufacturers are not standing idly by either. Ducati (which will have eight bikes on the grid next year) but also Yamaha and Suzuki have clearly demonstrated that they intend to make further progress.

Bastianini: “When you come to MotoGP, it’s like starting over from scratch”