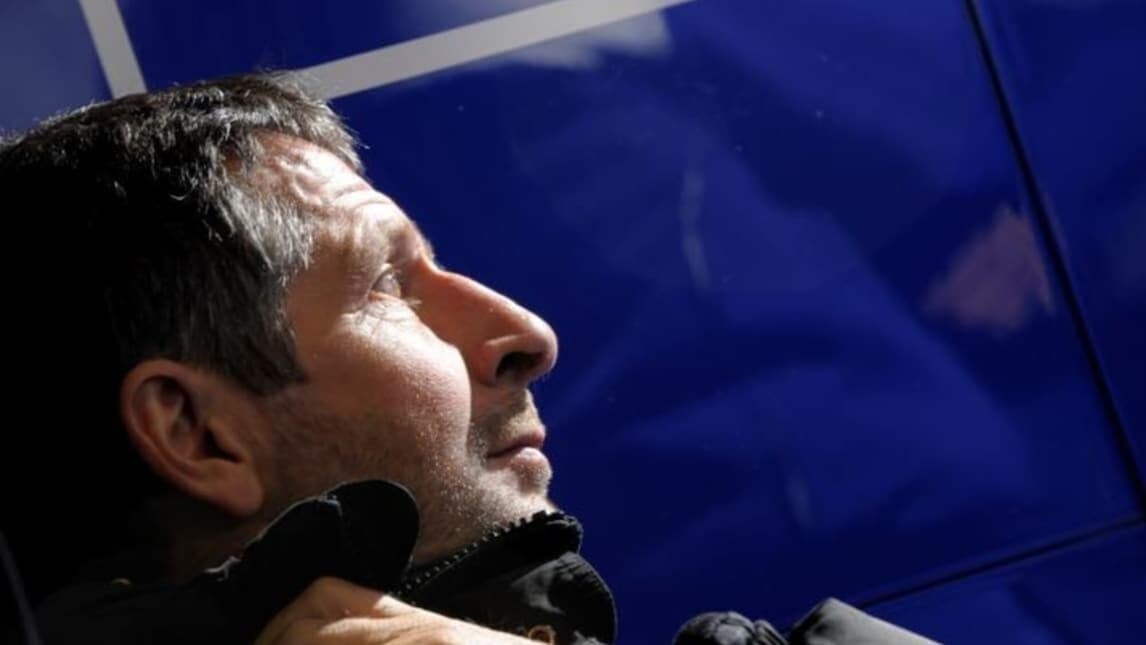 First came the worrying news, and now a more reassuring update - Graziano Rossi has been discharged from Fano hospital. Valentino’s father was admitted over the weekend but, after undergoing various tests, he can now return home as he is clearly out of danger.

The 67-year old’s neurological condition was not serious and although he arrived at hospital in an ambulance, he was treated according to the Italian Code Green protocol, for non-critical patients. And after a few days’ rest, he’s now able to leave the ward.

Christmas is just around the corner, and it’s always good to spend time with loved ones. Even more so when they’ve been through a difficult situation as Graziano has, now discharged from the Ospedale Marche Nord, which is not far from his home.

Valentino Rossi has received the happy news and we’re pleased for him and Rossi Senior of course. We hope to see them out drifting in their cars again very soon, putting this recent scare behind them. That would be the greatest gift.