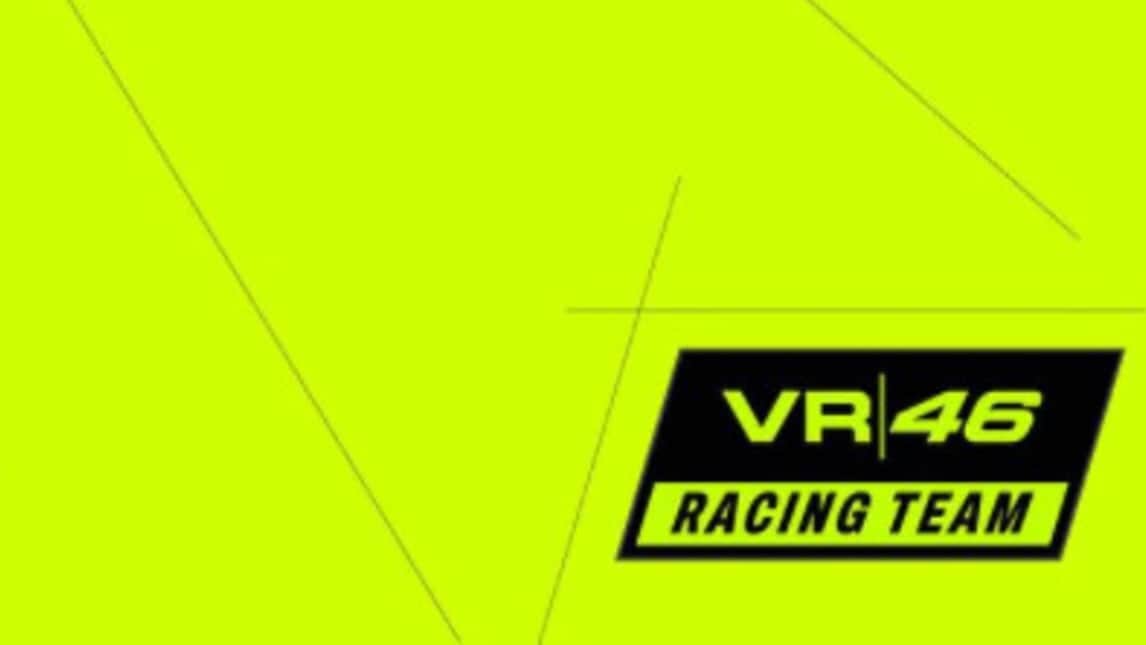 On 6 March, the team headed up by Valentino Rossi will make its official debut in MotoGP. Here’s how the team will be organised, on and off track

While 2021 saw VR46 take to the MotoGP grid thanks to a collaboration with team Avintia, this year the brand will make its official debut as a privateer Ducati team known as the Mooney VR46 Racing Team. Ahead of the 2022 season, the team has confirmed title sponsor Mooney with a press release, with further details having now been revealed.

The roles within the team

The owner of the team that will make its debut in Qatar on 6 March is of course the man himself, Valentino Rossi, who has elected his friend Alessio “Uccio” Salucci to be technical director. The role of CFO goes to his other right-hand man, Carlo Alberto Tebaldi. As for the roles within the team, Pablo Nieto will serve as team manager for the MotoGP team, while Luca Brivio is promoted to head up the Moto2 team. In MotoGP David Muñoz will act as crew chief to Luca Marini, having previously worked with Rossi, while Matteo Flamigni, the Doctor’s faithful telemetrist, will work with Marco Bezzecchi as he makes his debut. Idalio Gavira will take on the role of track coach and tyre strategy manager.

In Moto2, Roberto Locatelli will work as track coach, while Jairo Carriles will coordinate the work of Celestino Vietti Ramus’ team and Danilo Angeli will be crew chief for Niccolò Antonelli.

Valentino Rossi and Mooney, a partnership that goes beyond the Bikes