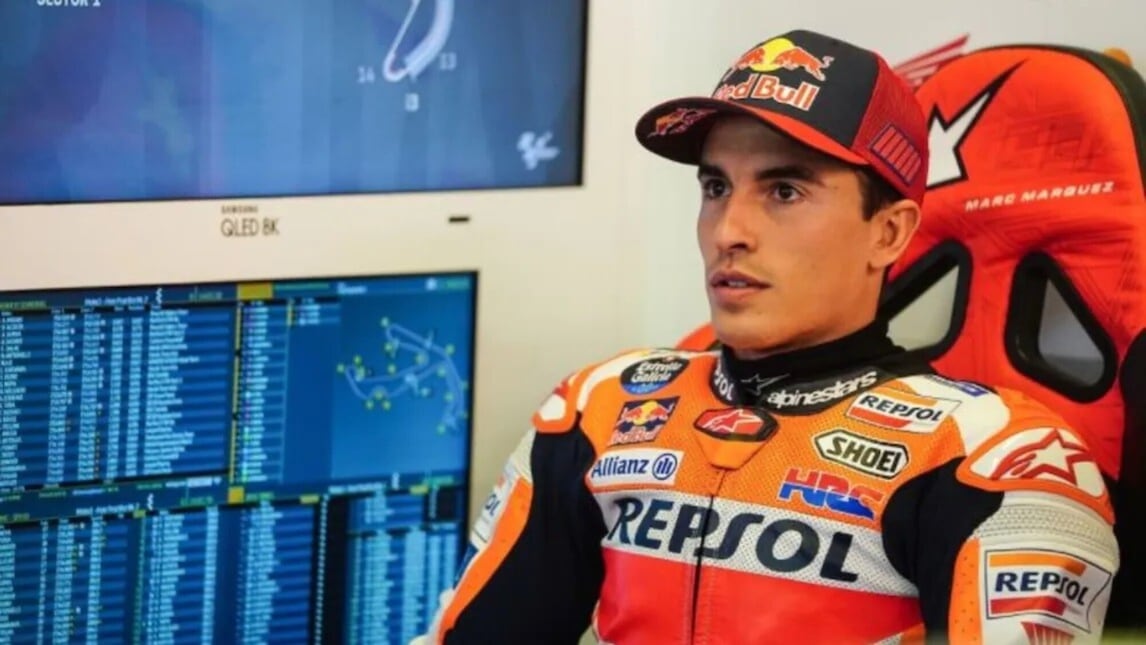 On Friday 14, HRC will launch the 2022 season without the presence of the eight-time champion. Are the Sepang and Mandalika tests at risk? Has the Japanese manufacturer lost its strongest and most successful rider?

In a dedicated message, Honda has confirmed that its 2022 MotoGP presentation will take place on Friday 14 January, during which participants will have the chance to speak via Zoom with the officially supported HRC riders, who compete for the world’s most powerful and rich motorcycle manufacturer.

We didn't notice at first, but then we realised that one key name is missing from the list of participants. While Pol Espargaró, Takaaki Nakagami and Alex Marquez are all cited, the trio once again ready to compete for the Tokyo manufacturer this season, a certain Marc Marquez’s name is missing. The message explains that the 29-year old will be absent, because he prefers to concentrate on preparing the championship that will kick off in Qatar in March. That might be true, but it raises doubts as to why the manufacturer’s leading rider cannot take part in such an important presentation, which will only last a few hours?!

Marc Marquez, MotoGP pre-season testing at risk, and if this were the end?

OK, so Marc will miss the presentation, despite the fact he could have joined from the comfort of his living room, considering it’s an online event. But do we want to talk about February’s tests? The feeling is that Marc won’t be in Malaysia, or Indonesia come to that.

If that’s the case, the Asian double-header will involve HRC riders Alex, Pol and Takaaki, plus Stefan Bradl, the main test rider of the RC 213V. We understand that number 93 wants to avoid any unnecessary effort and risk. Particularly after 2020 and the arm injury, it’s best to delay his return if he wants to avoid complications.

But, we ask ourselves, and you too – why would he miss the presentation? Riders usually take part, even if injured or recovering. Unless they’re in hospital, unless they know that they won’t be able to race. Might this be the case for MM? We hope not, but we have our suspicions.

Dakar, Sanders disheartened: “Not the end i was aiming for”