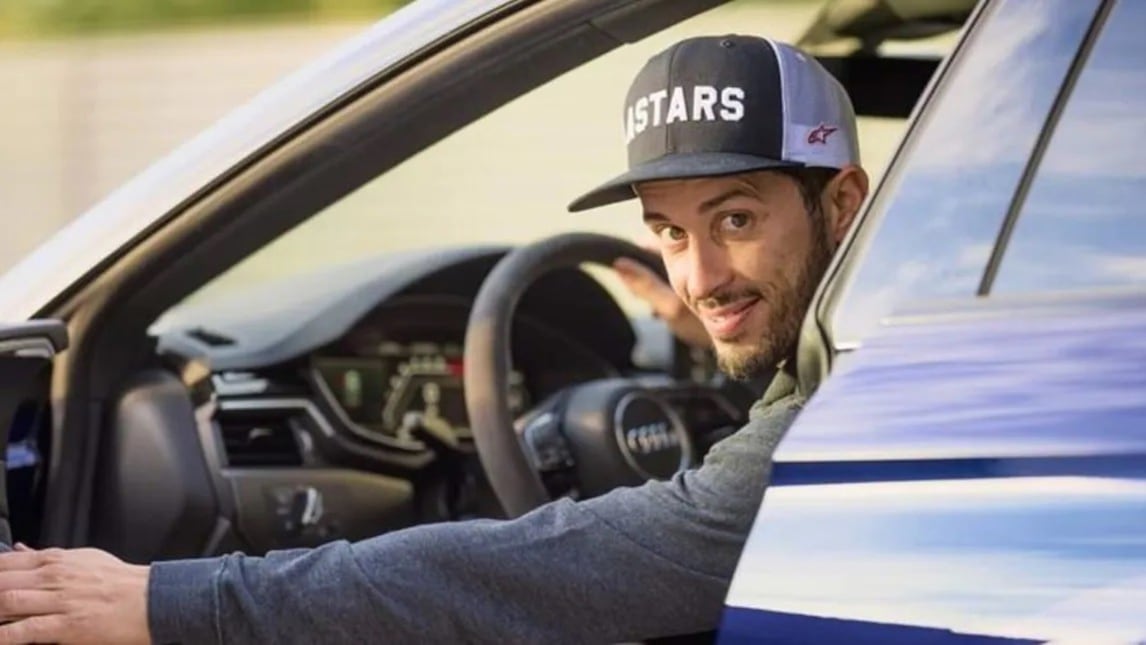 Now that Valentino Rossi has retired, Andrea is the rider with the most world championship seasons under his belt as he approaches 36. Aboard the WithU RNF Yamaha, will he able to obtain the results he did with Ducati?

Valentino Rossi left MotoGP at 42 years of age and we have to congratulate him for his longevity, stamina and ability to promote a sporting and human message that will leave an indelible mark. With the nine-time champion having now retired, the average age of riders on the grid has fallen in 2022.

Very few are over or around thirty. Of 24 riders, only Johann Zarco, Takaaki Nakagami, Aleix Espargarò and Pol Espargarò are there or thereabouts, while the rest of the gang are closer to 25. One man who is now well over 30 however is Andrea Dovizioso, born on 23 March 1986.

This is thanks to his continuous physical training and competitive spirit, but we also want to add that, deep down, those who race bikes are adults playing a game that every child dreams of. Dovi is coming up on 36, and he wears it well, physically and mentally speaking.

After leaving Ducati at the end of 2020, Andrea then spent a period of time away from the MotoGP paddock, from November of that year to mid-September 2021, when he climbed aboard the team Petronas Yamaha. Before competing at the Misano GP, the Italian had also tested the Aprilia RS-GP on more than one occasion.

But once aboard the M1, the number 04 rider suffered various problems, which didn’t relate to his stamina, but rather to the competitiveness of the Iwata four-cylinder, fielded by the satellite SRT squad. His results fell short compared to what he was able to do with the Desmosedici.

But last year should be taken with a pinch of salt. Andrea had practically stopped, aside from some off-road riding and two tests with the Aprilia. Missing even just one race weekend creates problems for riders, so stepping in for Franco Morbidelli as he did was no easy feat.

Now though, Dovizioso has time to prepare and adapt to the M1 of the renewed WithU RNF Racing team, a squad that will also field rookie Darryn Binder. The critics are curious as, while there are no real expectations with regard to the South African, the opposite is true of Dovi, because his CV says it all.

24 races won, 103 podiums, a 125 title and a starring role across all world championship classes. For the Forlimpopoli native, the 2022 season will be his twenty-second. No one can now boast such high numbers and, in a certain sense, he himself knows that he’s betting both his current reputation and his racing future.