MotoGP, Marquez "looks to" the Sepang test: “I didn’t have any discomfort with my vision” 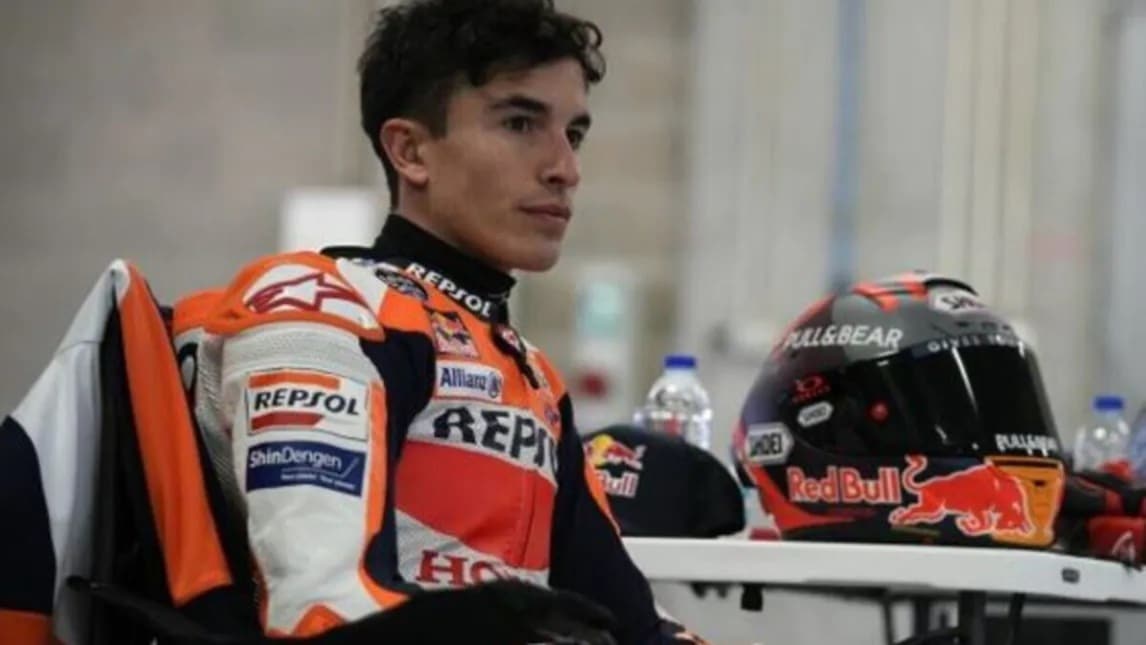 The press release issued by Honda regards the Portimão test and how Marc is working in order to be ready for the tests in Malaysia. Will the eight-time champion be back on his RC 213V?

Marc has tested at Portimão with the RC 213V-S, and Honda took the opportunity to issue a related press release. MotoGP action will resume in Malaysia with the Sepang tests, to which the eight-time champion now looks with optimism: “I am feeling very happy, first to be back on a bike at the track and also because we were able to confirm the sensations I had on a motocross bike here with the road bike”.

MM continues: "It’s a great feeling, a feeling of relief because when I was riding, I didn’t have any discomfort with my vision. Since I haven’t ridden in so long, I did notice some physical areas where I’m missing a little bit but this is just because I have not been able to have my usual pre-season”.

Marc is back on board and wants to improve

Marquez is pleased and we hope he’s back to being a frontrunner in MotoGP this season. The factory HRC rider comments: "I have completed an intense day of riding with long runs, I am very happy with the results. We have two weeks until testing begins in Sepang so I will take the opportunity to intensify my physical preparation and train on the bike.”

We’ll now see if Marc is able to work with the Repsol Honda Team, the team having promoted Pol Espargaró from second to first rider in Marquez’s absence. Sepang will be immediately followed by Mandalika, a novelty for the reigning class. Two such closely scheduled tests will be essential before the games begin at Losail.

Moto2, Acosta like the greats: he already has his own corner