MotoGP, Marquez prepares for Sepang by riding the CBR 600 at Aragón 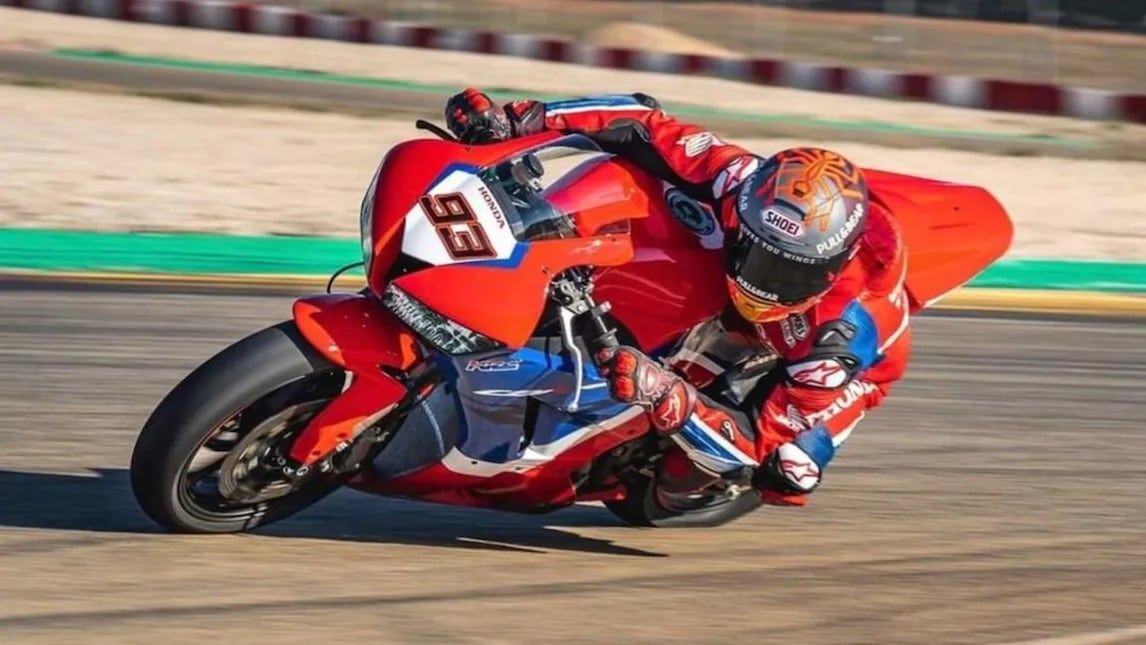 After a day at Portimão with the RC 213 V-S, number 93 has been training at Motorland, riding the mid-sized Honda. The Malaysian tests look increasingly likely for the eight-time champion

It looks as if Marc Marquez is doing well, or else he wouldn’t have been riding at Portimão a few days ago, and he wouldn’t have now visited Aragón for another training session. The eight-time champion, a six-time MotoGP title winner, first took the CBR RR-R Fireblade for a spin around the undulating Algarve track before having some fun with the CBR 600RR at Motorland.

Two Honda four-cylinders of different sizes but with the same philosophy. It was essential for the (almost) 29-year old to get back on a bike after his accident with the enduro bike, and he first rode an MX bike before taking to the asphalt. The Sepang tests – followed by those at Mandalika – no longer seem like a mirage.

MotoGP, Austin gets a new look: fresh asphalt and no more bumps