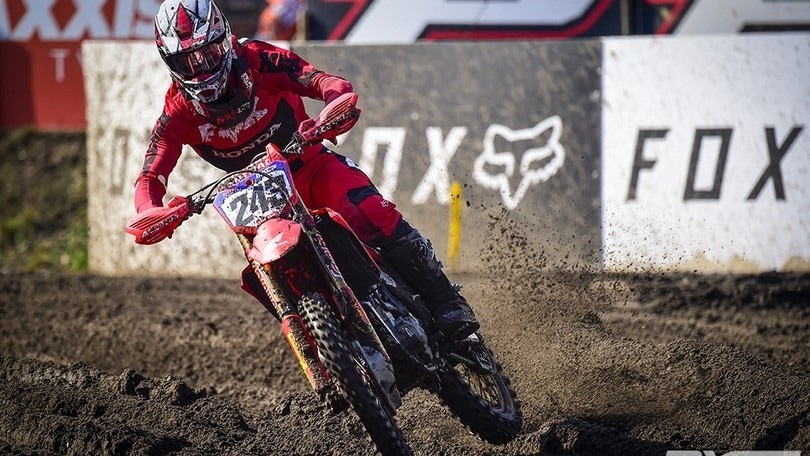 The coronavirus pandemic is set to delay the season start. The Oman GP on 3 April is cancelled and the season will start in Holland on 23 May. No Nations GP at Imola

The MX calendar that was published in early December has been turned on its head.

Two months later and the International Motorcycling Federation has had to intervene and modify dates, in light of travel restrictions put in place as a result of Covid-19. Together with the promoter Infront Moto Racing, the FIM has issued a new provisional calendar, which will see the FIM MX World Championship begin later than originally expected.

“The aim for the 2021 season is to finally welcome spectators back and to be able to do so safely and responsibly, with some modifications to be made in light of the current evolution of the pandemic”, states the FIM.