Ricky Brabec is not at all happy. Having learned about the new tyre regulation, the Honda Energy rider has immediately spoken out, voicing his dissatisfaction with the decision taken by the promoter of the Dakar event in Saudi Arabia: “Only six tyres for twelve days of racing? - the American questions - it’s not enough. I don’t agree, I think it’s a horrible option”.

As the 2020 champion, he has the right to speak up, The idea, in theory, is to reduce the speed of the bike. “But that’s not true - Brabec continues – because over twelve days, we have six rear tyres and that means you have to do two days on each tyre. It will wear and not allow us to slow, or go less fast. The regulation is absolutely crazy”. 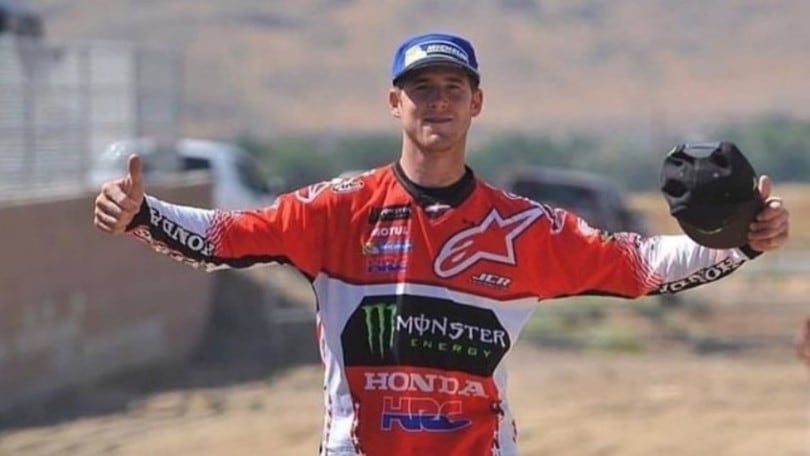 The ASO is the organisation that drafts the rules and Ricky outlines the risks of such a new initiative: “This won’t slow anyone down, in fact I think the riders will continue to push. We’re racing, not out for a touring lap”.

No strategy, if not survival

The next Dakar foresees twelve stages, plus a prologue and 4800 kilometres of special stages. There are various risks, and Brabec doesn’t want to make any predictions: “We don’t have a real strategy. It’s harder to take on the whole edition than finish first in one stage. My goal is to show up and ride, we need to survive each day, trying to reach the rest day. And then the race really starts”.

So there’s no getting hurt or lost: “You need to get to the bivouac - he adds - riding as clean as possible. You need to stay in shape every day and we’ve worked hard in California to ensure that. I feel I’ll be as fast as I was at the 2020 Dakar, I know it will be difficult to win again, but I’ll try to push, also trying to conserve the rear tyre over two days. I’ll need to be prudent, choosing when to push and when to hold back. I think many of us want to win it, so it will be important to do our best”.

Introducing the International Foundation for Motorcycling

EWC, Canepa: “The Endurance level has risen thanks to track riders”

Exclusive, Tommaso Marcon: “I set out to win in MotoE”

EWC, Luca Scassa renews with No Limits: “I want to win the Stock world championship”

WRC ACI Rally Monza, Morbidelli: “I made a little mistake but I'm pleased…”