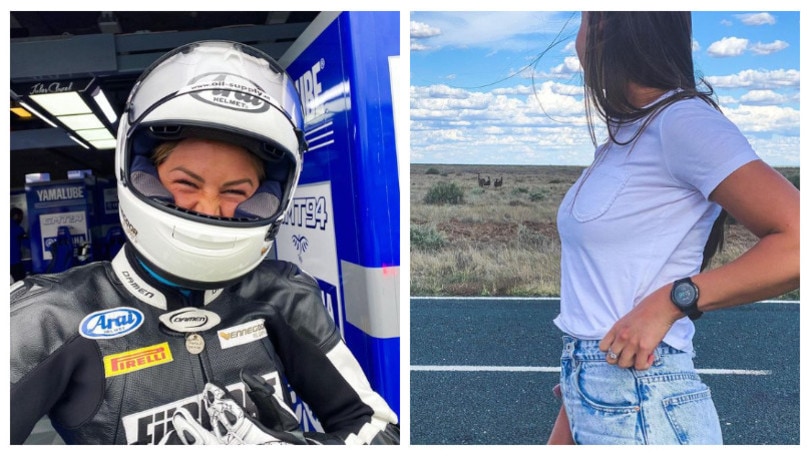 Despite having a contract for this year’s IDM Supersport 300 championship with RT Motorsport Kawasaki, the Australian rider has announced her retirement in a post on social media

The news has come like a bolt out of the blue. 25-year old Sharni Pinfold has decided to step away from the racing world despite having a contract with team RT Motorsport Kawasaki to compete in the Supersport 300 category of the 2021 German championship.

In a post on her Instagram profile that also cites the reasons behind her decision, the Australian rider states that her retirement has to do with discriminatory behaviour to which she been subjected as a woman, something she wouldn't have had to contend with if she were a man. The Australian talks about the lack of respect and derogatory treatment that are behind her retirement.

Sharni’s decision to step away from motorsport unfortunately highlights the difficulties women face in attempting to break out in this world and be treated in the same way as men. An issue that, to a greater or lesser extent, affects all women who decide to carve a path as riders, and in Sharni’s case this obstacle has ultimately proved too great to overcome.

It is always a real shame when a rider is forced to wave the white flag while still young and with so much still to offer. In this case, Sharni’s decision is to be respected as she sends an important message to the motorsport world, although we sincerely hope other women riders do not feel the need to follow her example.

Ana Carrasco: “Surgery successful. I’ll be 100% for the start of the season”