Anthony West returns to racing in the ASBK 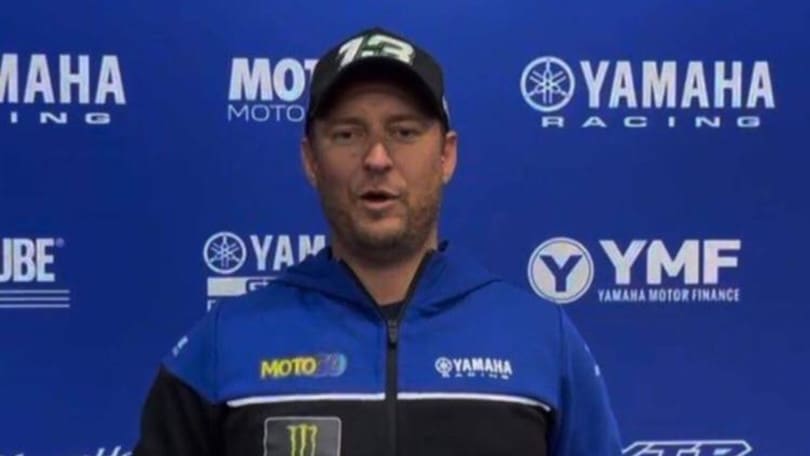 His doping ban now behind him, the experienced Aussie rider will resume racing, competing with a Yamaha R1 in the Australian Superbike championship

Anthony West is set to return to racing. Having been disqualified for doping following controls at the 2018 Misano Supersport round, the Australian can finally return to the racetrack.

The Australian’s long wait is almost over. "A box with ‘Anthony West’ printed down the side of it turned up at the Moto-Go Yamaha dealership in Melbourne, Australia today", writes the rider on Instagram. "This should smash the rumours going round at the moment about what colour bike I’m on this year in the Australian SBK championship”.

“I’m also working on some wild cards in other championships. But for now we have to focus on prepare this awesome looking 2021 Yamaha R1 for the race track. Huge thanks to Athletic sports / MotoGo and Yamaha Australia”, concludes West.

The announcement should put an end to the harsh exchange of accusations and responses between the 39-year old rider and the FIM, whom West previously accused of having tried to destroy his career, only to apologise later via social media.