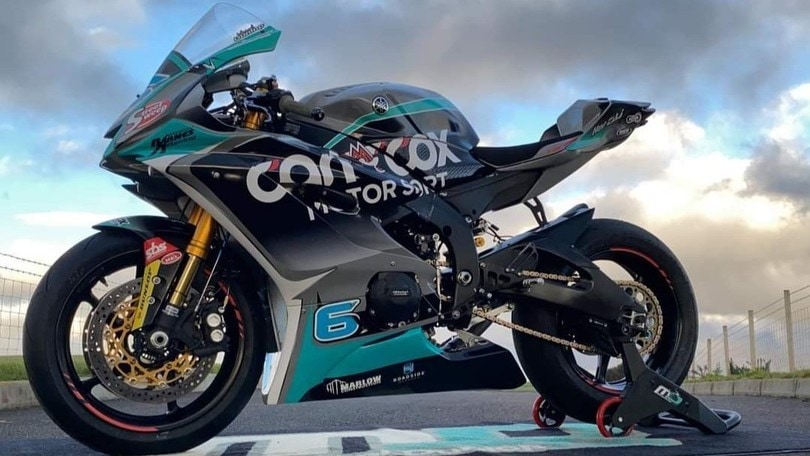 The Northern Irish road racer has revealed the livery of the bike with which he’ll compete in the 79th edition of the famous American race, set to take place in March

Despite being down on the official entry list to ride a Kawasaki, Michael Dunlop has opted for a Yamaha YZF-R6 for the 79th edition of the Daytona 200 Miles, at the prestigious circuit in Florida.

The 31-year old Northern Irishman has unveiled the livery of the Iwata bike with which he’ll compete at the American track for the first time. The colour scheme combines grey with lighter shades, as already seen at the Tourist Trophy in recent years, on both the Honda and the BMW.

Also clearly visible on the fairings is Carl Cox. A keen motorsport fan, the famous DJ and music producer has supported the 19-time Tourist Trophy winner for years and will continue to do so as he embarks on this latest adventure in America.