MXGP, more schedule changes: Matterley Basin back on the calendar 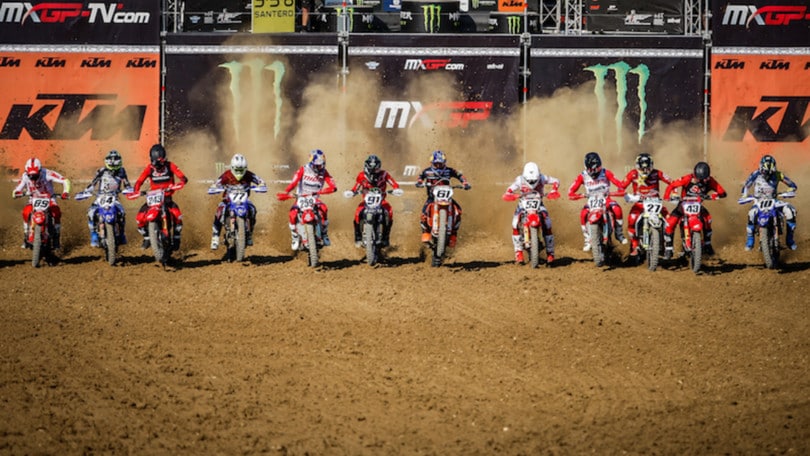 Covid-19 has again shaken up the MX world championship calendar, which now features Riola Sardo and confirms the Nations Trophy in Mantova

The MX world championship calendar has undergone further updates. Due to the ongoing Covid-19 pandemic, FIM and Infront have decided to delay the first round of the season to 13 June, the racing set to take place in Orlyonok, Russia. So the Dutch round of Oss, originally scheduled for 23 May, is now postponed until 18 July.

The English Matterley Basin track returns to the calender, on 27 June, and will be followed by the highly anticipated 4 July event in Maggiora, an MXGP classic. July will also see action in Kegums and Loket, as well as the aforementioned Oss.

August will be another intense month, with MXGP rounds in Belgium, Sweden and Finland, followed by the Turkish event on 5 September.

There is much anticipation for another new event, or rather the Sardinian GP, set to take place in Riola Sardo. The French track at which the 10 October event will be held is still to be confirmed, while on 31 October it’s back to Italy, for the Trentino GP in Pietramurata.

The season will close on 5 December in Bali, Indonesia, but we should expect further changes if the Covid-19 pandemic fails to abate.

The Monster Energy FIM Motocross of Nations will take place as scheduled in Mantova on 26 September.