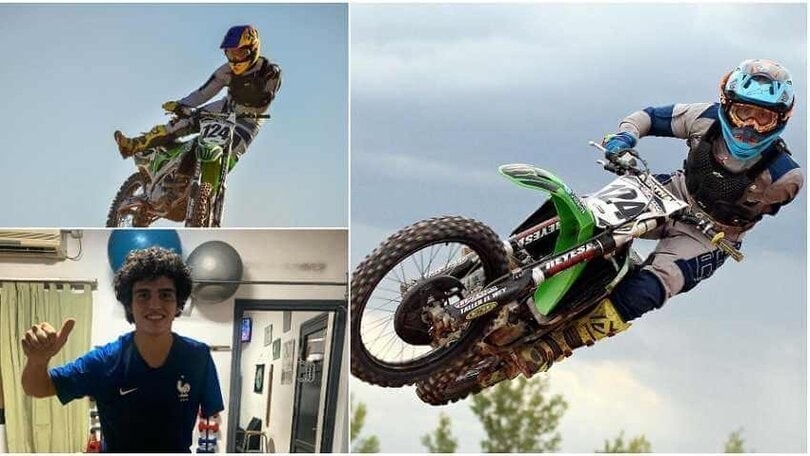 The 23-year old Argentinian, who had previously lost an arm in a road accident, was hit by another rider after he lost his balance over a jump. The emergency services were unable to help

The motorcycling world mourns another victim. 23-year old Alberto “Wey” Zapata has died while riding at the MX track of San Augustin in the province of Cordoba, in Argentina. Zapata lost his balance over a jump and fell to the ground. One of the riders behind was unable to avoid him and ran into him, killing him on impact.

Sometimes it seems as if destiny has it in for certain people. Just five months ago, on 15 November, Alberto had been involved in a car accident, doctors forced to amputate his left arm in order to save his life.

An incident that didn’t affect his desire to race though, and a little more than four months later, he was back riding at the Argentinian dirt track, the same one at which he ultimately lost his life. What should have been a day of celebration, thanks to his great passion for bikes and MX, turned into one of tragedy.

MXGP, more schedule changes: Matterley Basin back on the calendar